10 gunny bags filled with contraband were hidden under onions 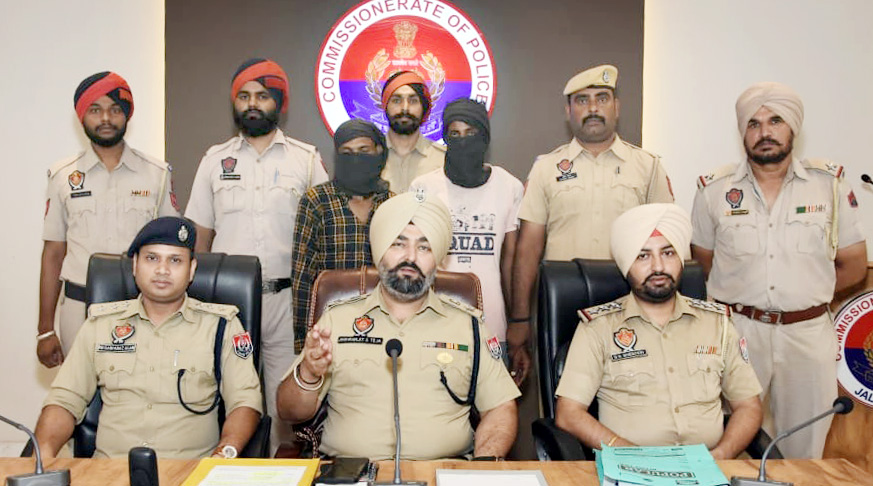 A police party today arrested two drug peddlers and seized 200 kg of poppy husk from a truck they were travelling.

The accused have been identified as Rughbir Singh, alias Lucky, and Palvinder Minta, both residents of Kapurthala.

He said during the checking, the police party seized 10 gunny bags filled with poppy husk. The contraband was kept under the sack of onions.

He said a case under Sections 15, 61 and 85 of the Narcotic Drugs and Psychotropic Substances Act, 1985, had been registered against both the accused. “The accused will be produced before a local court tomorrow and a police remand would be sought to further investigate from where they procured poppy husk, and to whom they were going to deliver,” the DCP added.

22 hours ago
7
Nation THE TRIBUNE INTERVIEW