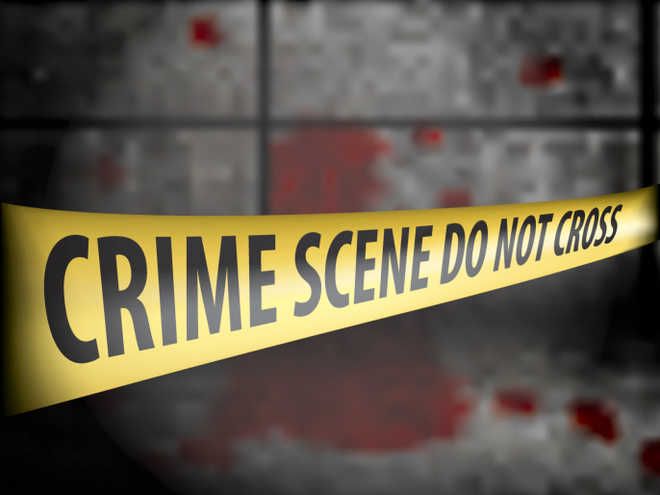 A newborn wrapped in a towel was found lying in a plastic bucket at Shivalik Enclave on the outskirts of the city on Wednesday afternoon. The Sadar police reached the spot and took him to the Civil Hospital where doctors have kept him under observation for 24 hours.

According to information received, some people heard the cry of the child at around 2 pm in Shivalik Enclave and a newborn baby was found lying in a plastic bucket, which was wrapped in a dirty towel. It was found that even the umbilical cord of the newborn child was not cut. Seeing this, a lady doctor living nearby gave first aid to the child and cleaned it by cutting its umbilical cord. The police reached getting the information and immediately rushed the newborn to the Civil Hospital where doctors have kept him under observation for 24 hours.

SHO Sadar Bhushan Sekhri and investigating officer of the case ASI Daljit said the child was completely healthy. A case has been registered against an unidentified person under Section 317 of IPC in this regard. The child will be sent to Nari Niketan, Jalandhar, on Thursday.