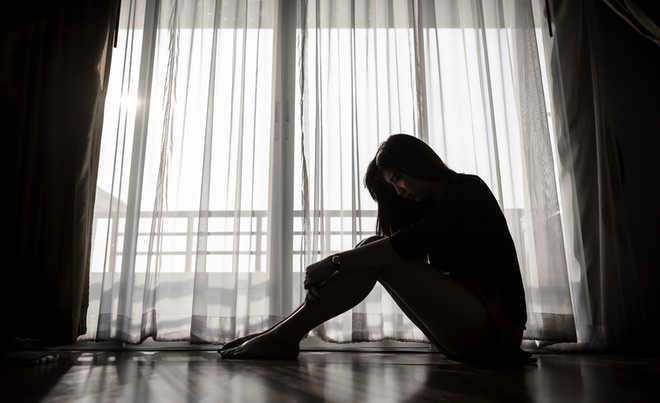 Hoshiarpur: The Dasuya police have arrested a 43-year-old man Pargat Singh, alias Ronny, of Ratda village in Dasuya Sub-division for raping a 16-year-old girl. Victim’s mother complained to the police that last evening, at around 7:30 pm, her daughter had gone to the farms where the accused raped her. The police have booked accused Pargat Singh under Section 376 of the IPC and the POCSO Act. SHO Dausya Sub Inspector Gurpreet said the accused was produced in the court and his remand has been sought. OC

Jalandhar: Holding a protest against the Punjab and Haryana High Court’s verdict on SIT report relating to Kotkapura firing incident, the members of Sri Guru Granth Satkar Committee and Sikh Action Committee burnt the copies of the court orders on Friday. The activists gathered outside the DC office and called the orders ‘political and flawed’. Gurinder Singh Jamsher, who led the protest, said the Sikh community was feeling betrayed for not getting justice on the issue. Representatives of the groups also levelled allegations against Punjab CM Amarinder Singh for not fulfilling his poll promise of ensuring action against all accused and providing justice to the families of the two youth who lost their lives. The members said the cancellation orders had been issued just when ex-IG Kunwar Vijay Pratap was set to submit the 10th challan in the case. Others present included IS Bagga, Harwinder Singh, Parminder Singh, Paramjit Singh and Narinder Pal Singh. TNS

Jalandhar: Deputy Commissioner Jalandhar on Saturday condoled the sad demise of senior journaliat SK Vyas (78) who passed away at Tagore Hospital after a brief illness. He is survived by his wife, and two sons. In a condolence message, the DC described late Vyas as an upright journalist committed to his profession. He said that he was a fine journalist and discharged his duties fearlessly in the time of pandemic. He also assured fulsome support to the family of Vyas in the future. TNS

Hoshiarpur: The city police have booked Bablu Josh, son of former CPS and senior SAD leader Mohinder Kaur Josh, and two others for beating a medical store owner and his parents while they were sitting in their car parked outside their medical store on Railway Road. Ayush Aggarwal said on April 29 his father was sitting in their car parked outside their shop. In the meanwhile, Bablu Josh and two others came in an SUV and started abusing his father. When he tried to stop them, Bablu took out his revolver and threatened to kill him. All three started beating him and his father. Seeing this, his (Ayush’s) mother came out and the accused beat her too. The police have booked Bablu and two others under various sections of the IPC. OC