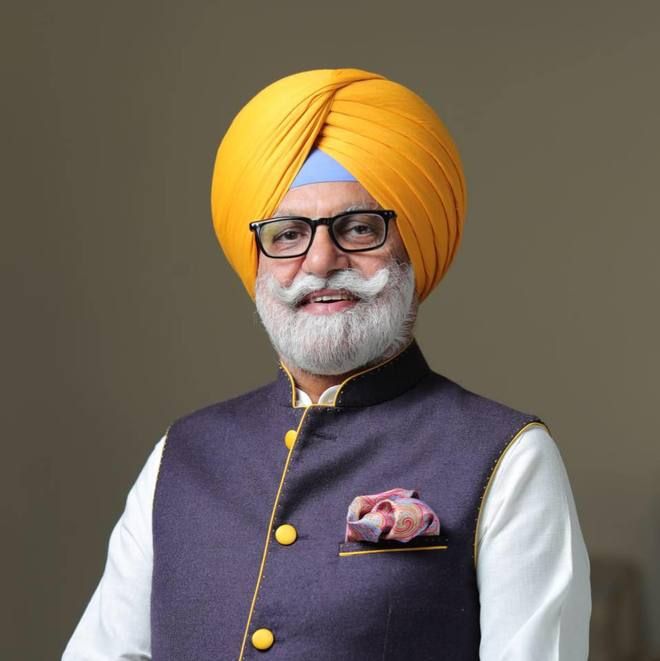 Kapurthala Congress MLA Rana Gurjeet Singh, who had not been going well with ex-PPCC chief Navjot Sidhu, on Friday alleged that he probably was a BJP man and had been working against the interest of his party. Rana said this in reaction to the SC orders of sentencing him to one-year RI in a 34-year-old road rage case.

Rana went to the extent of saying that the BJP could help him grant pardon and there was every possibility that in lieu of this arrangement, he could go back to the saffron party from where he had come. Supporting his view, he fired more salvos against him, “Sidhu has always worked against the Congress. He was the first PPCC chief who during election went to just one of the 117 Assembly segments, which was his own. Sadly, he lost that too”.

On Sidhu’s conviction, he even said: “It is all a matter of fate. He speaks so rashly that his style is like AK 47. He only knew how to use his jibe ‘thoko taali’ against everyone whom he attacked.”