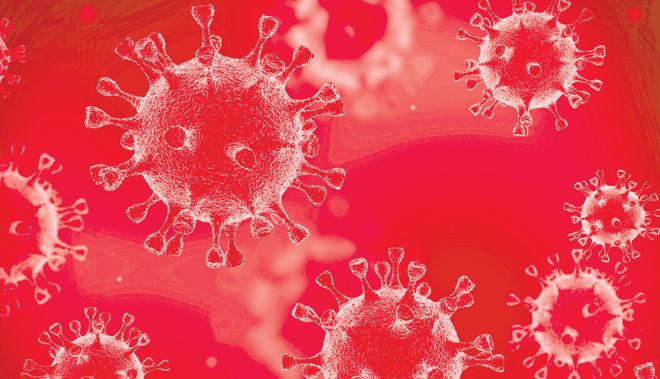 After a week’s rest, the district again saw a surge in Covid cases. In the last two days, 187 cases were reported. While on Tuesday, 101 persons tested positive, Wednesday saw 86 persons testing positive. Last week, less than 50 cases were being reported on a daily basis.

Not only this, four persons succumbed to the virus. Civil Surgeon Dr Gurdeep Singh Kapur said studies have shown that those who are getting vaccinated are developing antibodies, which was a very positive sign.

“This is a sign that everything is going right. The vaccination is safe and effective. Already, I have been seeing great enthusiasm among people for vaccination and people are coming themselves. I want that everyone who comes under the category gets covered,” he said.

The Civil Surgeon said there was a decrease in the death rate in Nawanshahr, which would eventually become nil if people get vaccinated. There are a total of 7,661 positive cases in Nawanshahr so far, and 7,032 persons have recovered so far (recovery rate 91.78 per cent). There are total 43 active cases and the results of 1,076 persons are awaited. A total of 1,227 samples were taken on Wednesday.

The Health Department has been asking institutes to let them know if they want the vaccination camp to be held on their premises.

90 persons fined for not wearing mask

If on the one hand residents in the district are coming forward to get vaccinated in large numbers, carelessness is also increasing among people. On Wednesday, as many as 535 people were stopped by the police for not wearing mask and they had to undergo Covid tests as well. Not only this, 90 others were imposed fines as well. The health experts have been saying that even if one has received a jab, doesn’t mean they can roam around without wearing masks. Precautions must be taken at every step.