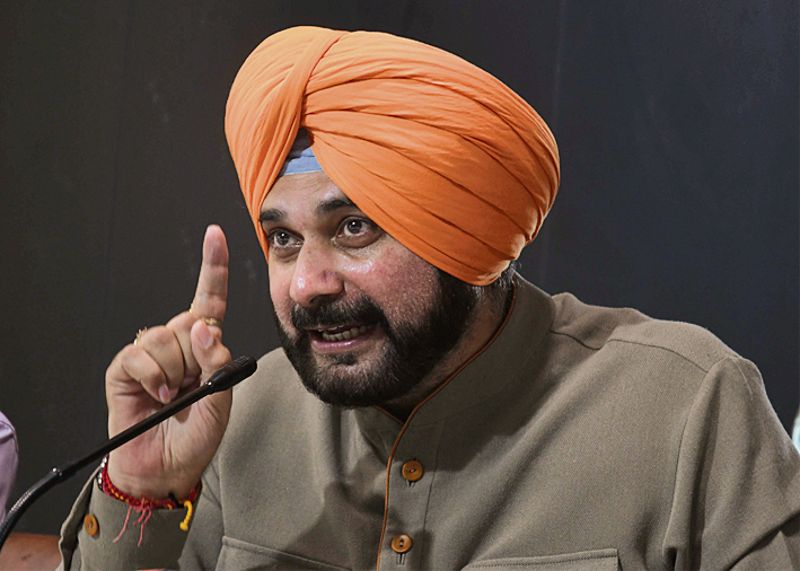 Demanding the regularisation in the Education Department as per a 2018 notification, the Meritorious School Teachers’ Union, along with their families, will march towards and gherao the Patiala residence of Punjab Pradesh Congress Committee president Navjot Singh Sidhu on December 8.

Members of the Meritorious School Teachers’ Union, along with their families, will march towards and gherao the Patiala residence of Punjab Pradesh Congress Committee president Navjot Singh Sidhu tomorrow

The decision was taken during a meeting of the union held here last evening. The decision was unanimously taken by union members who said it would ensure that the notification was implemented soon.

Union members termed PPCC president Navjot Singh Sidhu’s solidarity with Delhi’s contractual teachers a drama as the demands of his own state’s teachers for regularisation remained pending despite repeated assurances.

They took on Navjot Singh Sidhu for participating in a dharna of contractual workers in Delhi exhorting the Delhi CM to regualrise the services of those teachers. However, their own union had met Sidhu twice and the Congress president had also agreed that their demand was valid. But, so far no decision has been taken on it.

They said CM Channi also promised to fulfil their demand when he took over as the CM. He said this government was of the common man and he would pay special attention to the education and health sectors, but even after the formation of the new government, teachers were forced to take to the streets over their demands.

They said the meritorious schools were made in 2014 to increase the level of education and about 260 teachers in 10 such schools were highly qualified with degrees like M Phil, UGC NET and PhD who had been serving for the last seven years.

Meritorious School Teachers’ Union leader Daljit Kaur said present Deputy CM OP Soni was then Education Minister in 2018 when the policy to regularise SSA and RMSA teachers was implemented. But even though 8,886 teachers were regularised in the Education Department, meritorious school teachers were left to languish in contractual jobs.

So, the union has decided to gherao the PPCC president’s residence on December 8 on the martyrdom anniversary of Guru Tegh Bahadur.