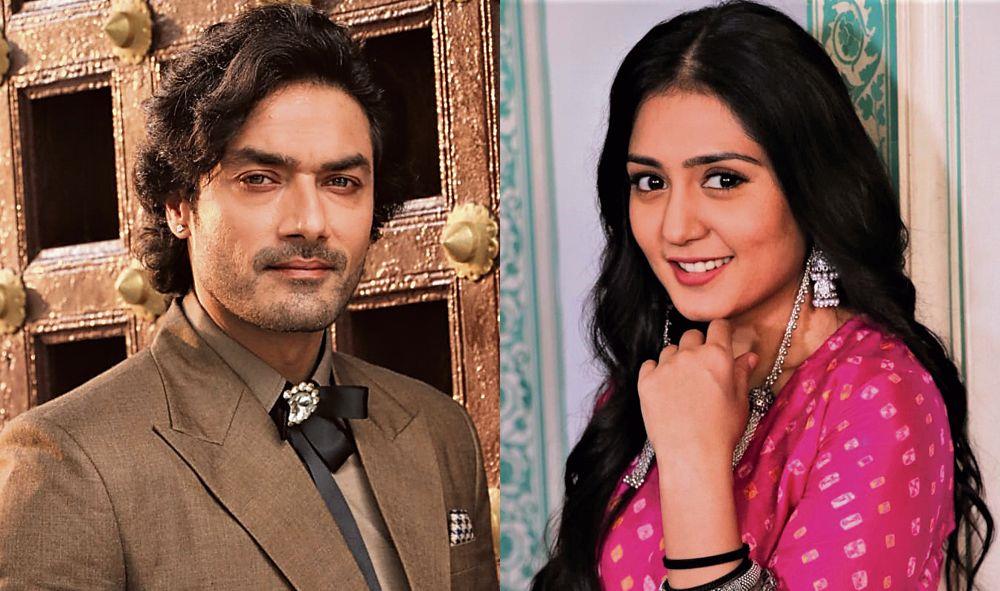 Zee TV’s upcoming show, Tere Bina Jeeya Jaaye Naa, captures the story of Krisha Chaturvedi, a girl who has always dreamt of being swept off her feet by a knight in shining armour, and what happens after the day the universe manifests her dream and it all comes true! Television actress Anjali Tatrari will be seen essaying the role of Krisha Chaturvedi. On the other hand, Avinesh Rekhi will be seen as male lead. Talking about the show and her character, Anjali says, “My character, Krisha, is a simple girl who is on the brink of an extraordinary journey that is about to change her life forever. Like most young women, she also dreams of a prince who’ll sweep her off her feet and looks forward to a happily-ever-after life with him.”

Avinesh adds, “I look forward to playing a royal character for the first time and hope my fans enjoy seeing me in this regal, blue-blooded avatar. In fact, I have transformed myself physically to

get into the shoes of my character - Devraj. He often finds himself having to balance his love for Krisha with his responsibilities towards his royal family.”