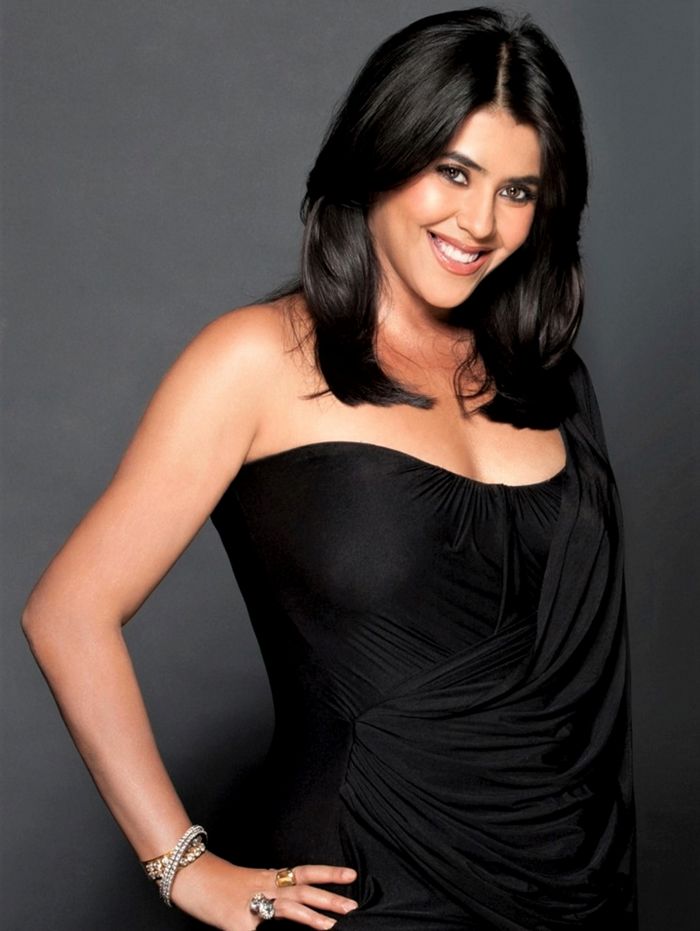 Now, there’s news that for the same project Ektaa will enter the Bigg Boss house to sign contestant Nimrit Kaur Ahluwalia. The producer-director duo engaged in a discussion on who could be the perfect fit for the film, after which they announced Nimrit as their pick.

A source said, “However, she did not reveal the name and asked everyone to keep some patience, and wait for the next update.”