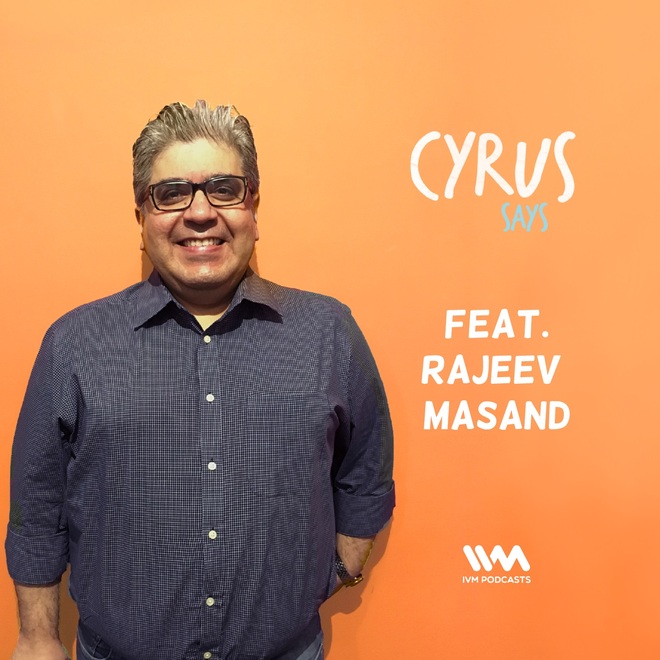 Former film journalist, who had recently joined Karan Johar’s Dharma Cornerstone Agency as COO, Rajeev Masand, has been diagnosed with Covid-19. The veteran journalist is currently admitted at Mumbai’s Kokilaben Dhirubhai Ambani Hospital. Rajeev had tested positive for Covid-19 a few days back and was hospitalised after his oxygen level went down. As per latest update, doctors have described his condition as critical.

Meanwhile, in January this year, an official statement was released by Karan Johar’s talent management company that read, “After over two decades of a dynamic career as an astute journalist and renowned film critic, Rajeev Masand now steps in as the COO at Dharma Productions.”