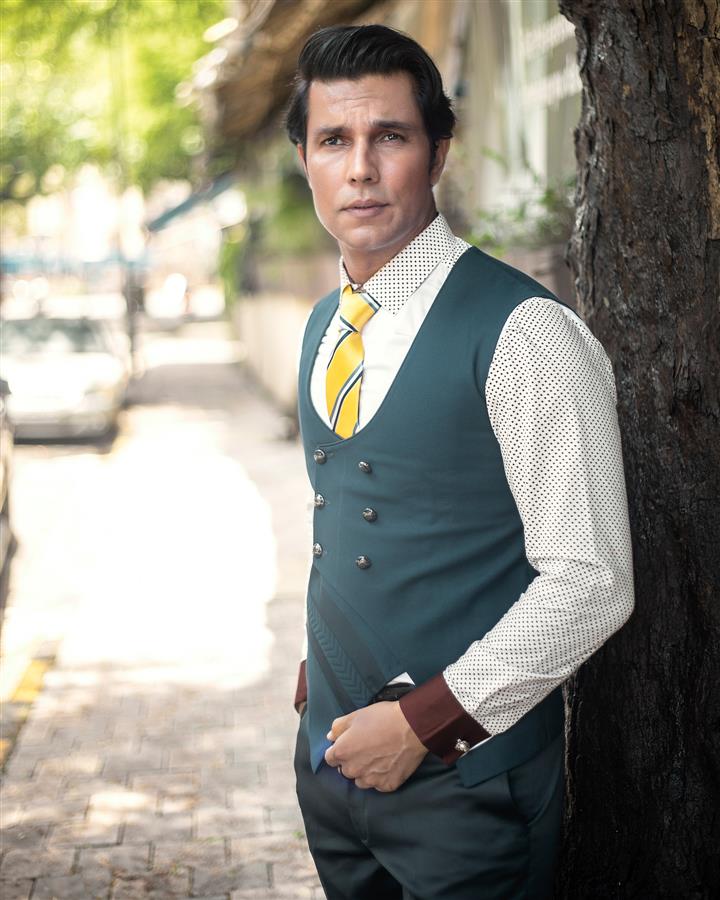 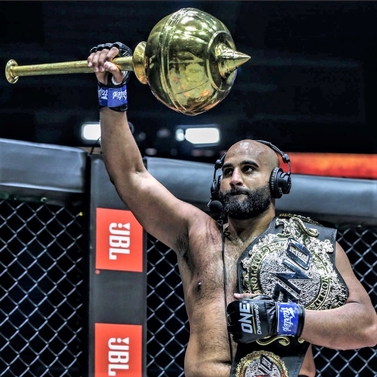 The MMA win was a huge one for Arjan and he also expressed his excitement on Twitter. He wrote, “I am humbled by the outpouring of love and support from across the (globe). As my inner circle knows this camp we were tested more than in any other, yet the faith and belief held firm. Life has taught me time and again that when something is meant to be, nobody and nothing can stop it from happening. I love you all. God has been great. I will carry this belt with pride. I will represent the company @onechampionship proudly. I will represent the (Indian) community respectfully…”