The Indian adaptation of Fauda doesn't leave up the expectations : The Tribune India

The Indian adaptation of Fauda doesn't leave up the expectations

It will leave you with 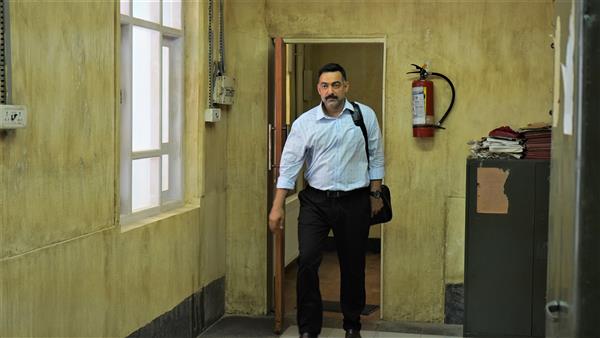 Having watched the original Israeli series, the Indian adaptation looks more like a poor copy. Except for the change of scenery, from desert to Kasmir ki vaadiyaan, the series follows the original like the gospel truth. Directors have failed to play up the difference between West Bank and Kashmir and have relied more on the similarity in the conflict. One can’t help but wish that the actors had watched Fauda to give an equally overwhelming performance. 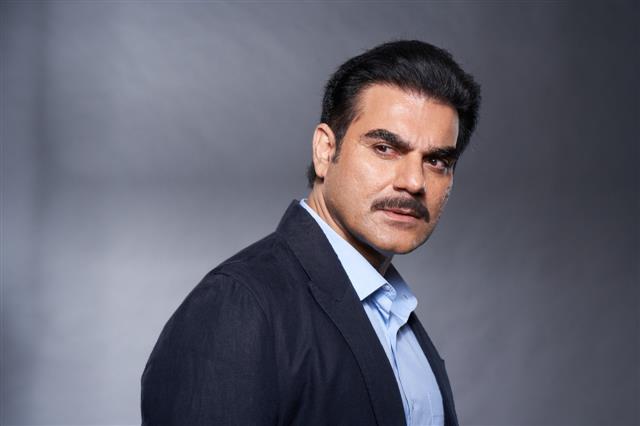 Also, Tanaav is not as taut as Fauda. There’s not much depth to the plot and little homework is done on the characters except for the uncanny resemblance that comes from similar face-cuts to similar hairstyle (the bald shooter for example). Only for Manav Vij as Kabir, the lead actor is nowhere closer to Lior Raz (Fauda), from his character look to its act. The same goes for Kabir’s wife, Nusrat Farooqui, played by Sukhmani Sadana. She looks lost. Arbaaz Khan does not add much value to it either. Many fresh faces flit in and out of the frames without leaving an impact. However, Shashank’s character Junaid Alam Shaikh shines at times. In fact, the casting for the antagonist gang seems better, be it Fatima (Sheen Das), Mushtaq the informer, Junaid (Shashank) or our main villain Umar Riyaz (Sumeet Kaul). They are certainly given better dialogues.

The dialogues like ‘Ek zubaan thodi bolta hai koi yhaan pe, isiliye Kashmir ka masla aaj tak nahi sulajh saka’ definitely hit home on the duality of the Kashmir situation. One good thing about the series is it refrains itself from taking sides.

In one of the scenes, Rajat Kapoor as Jagjit Malik while talking to his son in Punjabi at the same time warning a woman to kill her militant son highlights the contrast between their lives and understanding of duty. Manav Vij’s comment, ‘Agar tabahi humara maksad hota to ab tak Kashmir kabristan ban chuka hota’ also puts forward the perspective of an officer on duty who doesn’t flinch when innocent lives are lost as collateral.

All in all, it is a poor execution of a good script with heavy dialogues which don’t land. The Hindi series adaption would sure leave you with some tanaav. As for sequels there’s no reason to look forward to unless most of the cast is replaced.