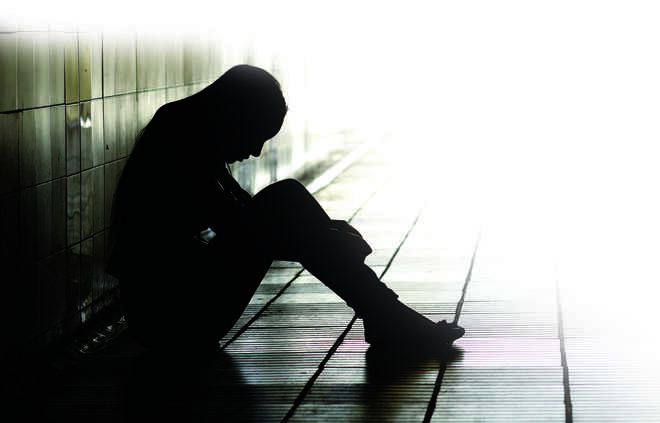 A 40-year-old married woman was allegedly raped by a gym owner at his gym on the Jassian road here. - File photo

A 40-year-old married woman was allegedly raped by a gym owner at his gym on the Jassian road here. The accused had also made objectionable videos of the woman and later demanded Rs 5 lakh from her for not uploading the same on social media.

He has been identified as Dharminder Kumar, owner of World Classic Gym and a resident of Hargobindpura.

The complainant told the police that she had joined the gym of Dharminder in 2015. One day, he offered her some tablets and claimed that if she would do exercise after consuming the same, she would lose weight in a few days.

“When I consumed the tablets, which could be some sedatives, I became unconscious. Afterwards, the accused raped me,” she said.

He had also made her objectionable videos and by threatening to put those videos on social media, the accused continued to develop sexual relationship with her for over five years.

“I continued to attend the gym from 2015 to March 2021. After I left the gym, he used to threaten me to visit the gym to maintain the sexual relationship. In June, he demanded Rs 5 lakh and told me otherwise he would viral her the objectionable videos. When I refused to pay the money, the accused sent videos to my son and husband. Later, I garnered courage and informed the police,” the victim alleged.

The woman said the accused had also made a fake Instagram ID through which he sent her videos to her younger son. During a probe, the mobile number attached with the Instagram ID was found to be of the accused.

Investigating officer inspector Satwant Singh said a case of rape and criminal intimidation was registered against the accused and charges under the IT Act were also added to the FIR. He was yet to be arrested by the police.