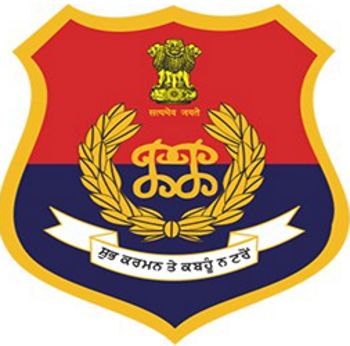 Naunihal Singh has been posted as the new Commissioner of Police, Ludhiana, in place of Rakesh Agrawal. Gurpreet Singh Bhullar has been appointed as the DIG, Ludhiana Range.

Agrawal has remained the CP, Ludhiana, for almost two years as he was posted here in September 2019.

Gurdial Singh, Zonal SP, CID, has also been posted as the Ludhiana rural SSP while the SSP, Ludhiana, Charanjit Singh, has been transferred as Muktsar Sahib SSP.