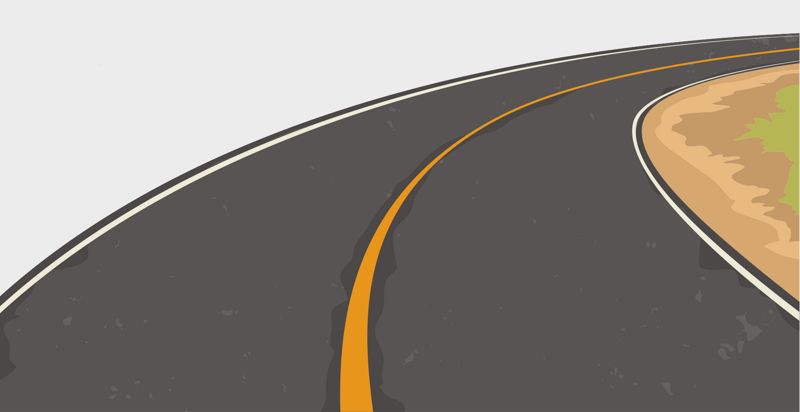 The ongoing land acquisition work, which was facing hurdles due to the farmers’ stir and higher compensation demand by landowners, for the Delhi-Amritsar-Katra expressway has finally picked up pace in Ludhiana district, the administration has confirmed.

Of the 361.656-km proposed length in Punjab, the 39-km stretch of one of the six greenfield expressways, identified under the Bharatmala Pariyojna Phase-I and included in the list of 22 greenfield corridors in the Budget announcements for this fiscal, falls across 24 villages in Ludhiana district, the officials have said.

Sharing details, Deputy Commissioner, Varinder Kumar Sharma told The Tribune here on Monday that of the total 3,000 hectare area required for the proposed main alignment of the expressway in Punjab, 3D for 2,850 hectares has already been published and land acquisition award for 2,350 hectares has been declared while further declaration of awards and disbursement of compensation is going on at different stages at various tehsils.

He disclosed that of the total 400 hectares required in Ludhiana district, 3D for 390 hectares has already been published and land acquisition award for 313 hectares has been declared following which disbursement of compensation has already begun at the offices concerned.

However, the land acquisition process is facing certain issues as well.

Not only were the revenue staffers hesitant to work on land acquisition due to the ongoing farmers’ stir, the transfers of revenue officials also caused delays in verification and award signing.

As the assessment registers for disbursement of land acquisition compensation is prepared by the revenue patwaris, the shortage of patwaris and almost 60 to 70 per cent of them having additional charge of multiple villages besides their strike from time to time is also causing hurdles.

According to the project report, the Punjab section of the 650-km-long expressway being constructed at a cost of Rs 25,000 crore with completion deadline of October, 2023, begins from near Galoli village in Patiala and ends at the Gurdaspur bypass. The proposed Amritsar greenfield connectivity starts from Nakodar and ends near the canal on the Amritsar-Ajnala road.

The expressway will reduce the distance between Delhi and Amritsar/Katra by about 40 km and provide travel time from Delhi to Amritsar within four and four and a half hours and Delhi to Katra within six and six and a half hours.

Since the four-lane access-controlled road expandable to eight lanes being developed under the hybrid annuity model (HAM) passes through Punjab, Haryana, and Jammu, it will provide the shortest connectivity to industrial and economic hubs of Ludhiana, Mohali, Patiala, Jalandhar, Kapurthala and Sangrur in Punjab, Ambala in Haryana, Kathua and Jammu in Jammu and Kashmir and Chandigarh.

After the long-distance vehicular traffic shifting from existing national highways to the new expressway, resulting in lesser congestion leading to higher fuel savings and reduced travel time, the freight movement will also speed up and road safety of the traffic connecting the region will be enhanced with minimum distractions and conflict zones.