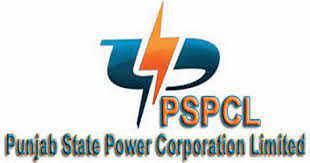 In his message, PCPCL CMD A Venu Prasad said it was a major expansion of the already 24X7 Call Centre at Janta Nagar Division.

Grewal said: “Sixty additional lines have been added to the system.” He made a special mention of the efforts put in by Senior Executive Engineer (CS&IT) Harpreet Kaur, Nodal Officer of the project. — TNS