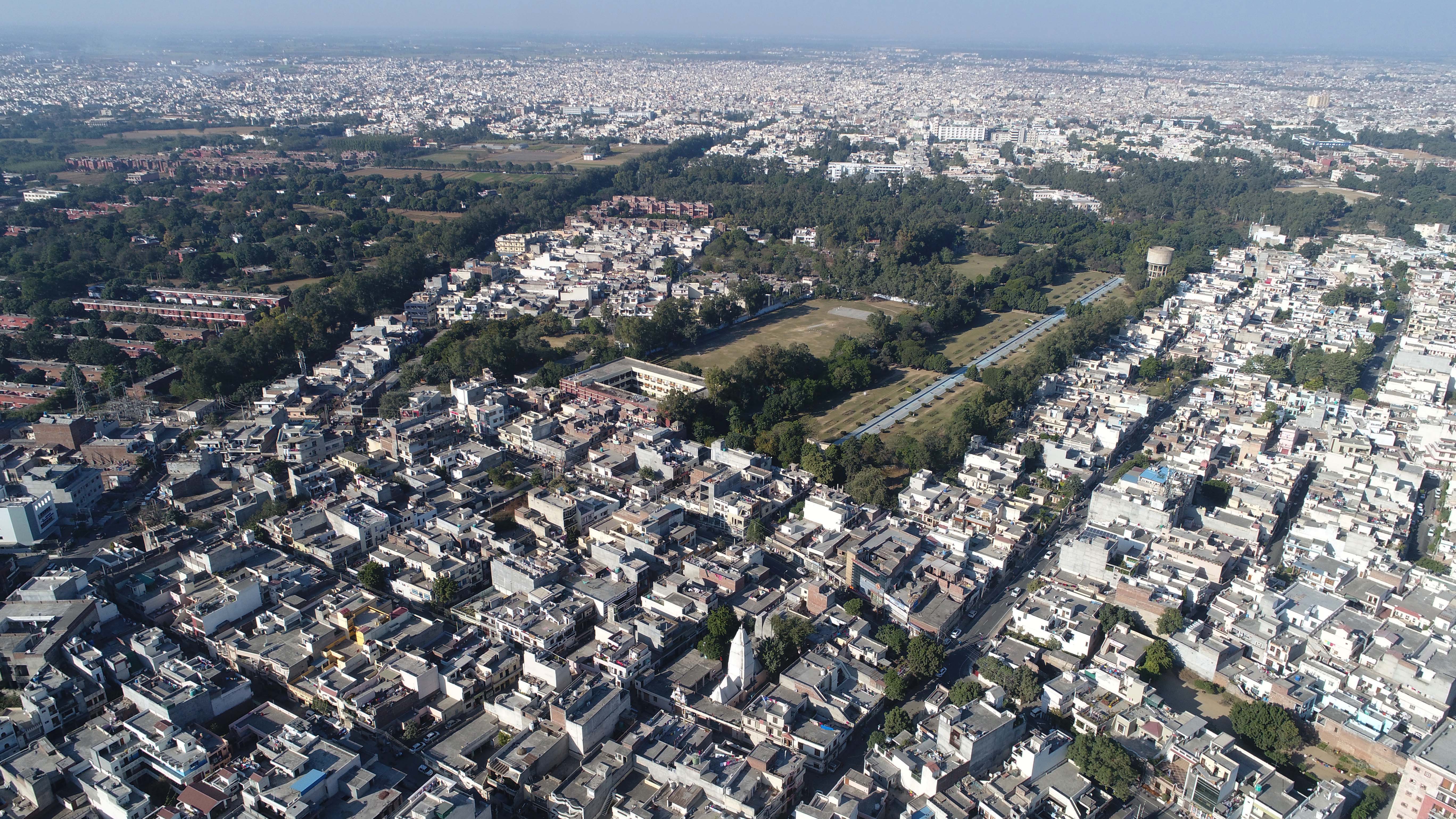 The Maximum City of Punjab has bagged a big deal in the Budget with a much-needed boost to major ongoing and new projects conceived to benefit the residents of Ludhiana.

The government is making efforts to develop Punjab as an industrial hub with a special focus on Ludhiana. We promise to create “Rangla Punjab”, which will be an epitome of economic prosperity, social development and universal brotherhood. We reaffirm our commitment to end the menace of corruption, mafia raj and restore rule of law in the state. — Harpal Singh Cheema, Finance Minister

The ongoing Smart City project, 24x7 canal water supply project, rejuvenation of Buddha Nullah, development of a textile park and thrust to the industrialisation, education and housing sectors have got allocation in the Punjab Budget for 2022-23 presented by Finance Minister Harpal Singh Cheema in Chandigarh today.

An allocation of Rs 1,100 crore was made to undertake the ongoing canal-based water supply project, costing Rs 1,242 crore, excluding operation and maintenance for 10 years, during this financial year. The project was being undertaken by the state government with the help of the World Bank.

Under this ambitious project, surface-based potable water will be made available to the industrial hub of the state, which was currently groping with the problem of rapidly depleting groundwater level.

Ludhiana, also known as the Manchester of India, and Amritsar were among the two cities that had got the World Bank-funded canal-based water supply project in the state last year.

This allocation will also fund the ongoing work on an ambitious Rs 840-crore rejuvenation project of the highly polluted Buddha Nullah, a seasonal tributary of Sutlej, which has already reached the halfway mark.

The rejuvenation project, aimed at giving a new lease of life to one of the most polluted nullahs, which runs almost parallel to the Sutlej through most of Ludhiana district, including 14 km in Ludhiana city, before merging with the Sutlej, has been taken up on a priority after it faced teething problems and got adversely hit due to Covid restrictions during the initial months.

This project was being executed under the Atal Mission for Rejuvenation and Urban Transformation (AMRUT) scheme. The Finance Minister also announced an allocation of Rs 1,131 crore to carry out the ongoing work to develop Ludhiana as the Smart City during this fiscal.

Ludhiana was among four cities selected under the Centre’s Smart Cities Mission to be developed as smart cities in the state last year. The focus of the mission is to improve infrastructure, IT connectivity, e-governance, citizen participation, redressing environmental pollution, clean water and sanitation issues while ensuring safety of the residents.

Amritsar, Jalandhar and Sultanpur Lodhi were other three cities being developed as Smart Cities in the state.

The Budget further approved the funding for the land acquisition to develop a textile park at Koom Kalan in Ludhiana. Seven mega industrial estates will come up under the entire textile value chain, touted as the textile park, at a cost of Rs 4,445 crore, which has been approved under the scheme.

The ambitious industrial project, which has been approved under the PM Mitra Scheme recently, will be set up over 1,000 acres of land at Koom Kalan village in the industrial capital as a joint venture between the Centre and Punjab. The project will be established over a period of five years up to 2027-28.

Of the total 1,000 acres of land being offered by the state government for the textile park, the Greater Ludhiana Development Authority (GLADA) was owner and in possession of 957.39 acres. Of this, 81.06 acres of land was under judicial proceedings. The remaining land will be acquired by GLADA and will be made available before the commencement of the project.

“The government is making efforts to develop Punjab as an industrial hub for which the land acquisition process is in the last phase to set up an integrated textile park,” said the Finance Minister.