Youth of Punjab campaign from Jan 7 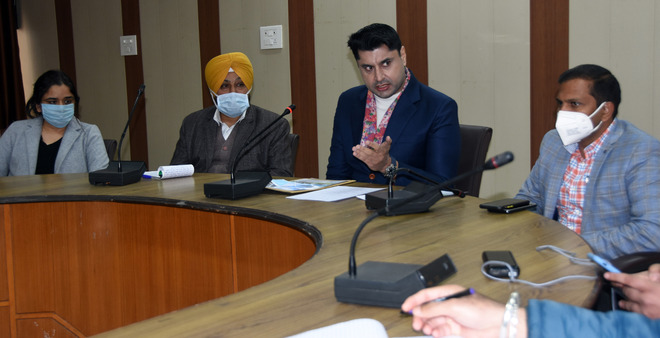 The Punjab Youth Development Board would launch “Youth of Punjab” campaign to provide free sports kits to the youth in all the districts in Punjab, Chairman Sukhwinder Singh Bindra said here on Tuesday.

He informed both these functions would be organised at Bachat Bhawan in Ludhiana. He further stated that hundreds of youth clubs of Ludhiana district would be covered in both these functions. He said each sports kit would include kits for cricket, volleyball and football. He said that this sports kit can be used by 70 to 80 youth in each area because they include kits of team sports.

Bindra said if any youth club, which has worked in the field of sports or for any social cause during Covid, can apply along with supporting photographs and documents for availing the benefit.