Honest to a fault 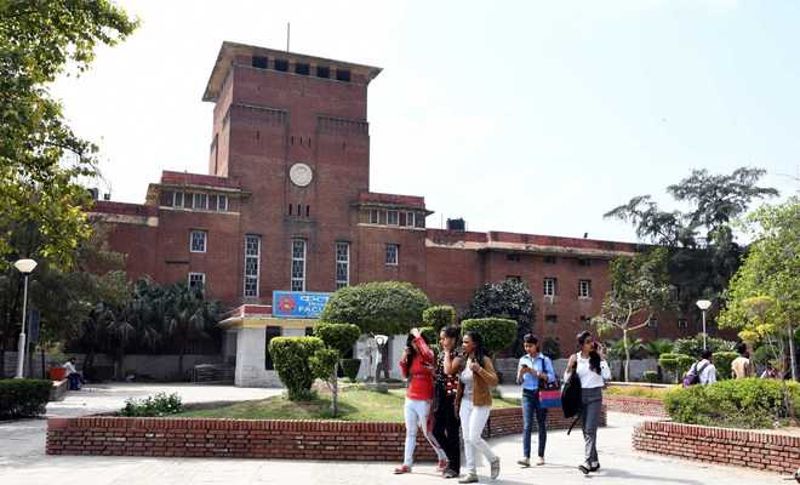 I was shocked to read the principal’s message that I had been appointed bursar of the college with immediate effect. I had no experience of accountancy or any aptitude, but the boss assured me that the duty entrusted to me, over and above my calling as lecturer in English, had had his careful thought and that I would soon learn the ropes.

I therefore left no stone unturned to learn the essentials, mostly from my subordinate staff. In case a questionable payment was presented, they would alert me beforehand.

It so happened that though it was summer vacation, I was incidentally in the college. Two primary school students loitering around handed me a small purse they had found on the campus. The purse contained some German currency, Indian bank notes and coins. Besides, there was a Deutsche Bank plastic card.

I reported the find to the principal who casually suggested that I should have a good time with the cash. But my worry was to find the owner — some woman, as suggested by the name on the card. I took a few rounds of the campus, looking for any tourist who might have dropped the purse. I then proceeded to Mrs Bhandari’s bungalow in the cantonment where foreigners in Amritsar usually stayed. But no such guest showed up in the record.

I later inserted an ad in newspapers and waited. As advised by the principal, I entered the cost of the ad under the head ‘postal expenses’. No one called.

I decided to inform the German embassy and ask if I should send the purse to it for necessary action. Quick came the reply and I dispatched the packet. The German ambassador acknowledged the receipt of the same and informed me that it had been forwarded to the owner. He also thanked me for the gesture.

When I retired in 1995, the principal recounted, among other things, the circumstances in which I had been entrusted with the additional responsibility and appreciated my innings as bursar. But three years after my retirement, I came to know that the auditor was not satisfied over some of the entries concerning my period, and that I was required to explain the position personally.

I went to the college and clarified everything. However, it was hard to convince the auditor about that entry of Rs 130 under the head ‘postal expenses’. Even the assurance from the principal would not cut ice with him.

I pondered over the problem and was reminded of the German ambassador’s letter of acknowledgement and appreciation. Incidentally, I still had it. I fished it out from my old papers and showed it to the auditor. This ended the argument, but not before a photostat copy of the letter had been handed in, and I was let off the hook.