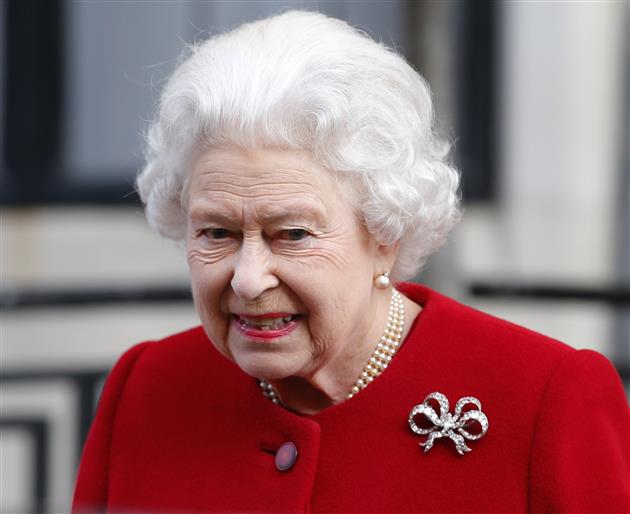 A 20-year-old British Sikh man found in the grounds of Queen Elizabeth II’s Windsor Castle on Christmas Day last year has been charged with treason offences on Tuesday, the Metropolitan Police said.

Jaswant Singh Chail, from Southampton who had identified himself as “Indian Sikh” who wanted to “assassinate” the monarch in revenge for the 1919 Jallianwala Bagh massacre at the time, has also been charged with threats to kill and possession of an offensive weapon. He is in police custody and will appear at Westminster Magistrates’ Court in London on August 17.

The charges were brought after an investigation by the Metropolitan Police’s Counter Terrorism Command, the police force said. Chail has been charged with offences under Section 2 of the 1842 Treason Act, namely “discharging or aiming firearms, or throwing or using any offensive matter or weapon, with intent to injure or alarm her Majesty”.

“Following an investigation by the Met Police Counter Terrorism Command, a man has been charged with offences in relation to an incident within the grounds of Windsor Castle on Christmas Day last year,” the Met Police said.

Chail, initially held under the Mental Health Act, was arrested in the grounds with a crossbow. His father, Jasbir Chail, 58, said days later in December last year that his son Jaswant needed help after he scaled the walls of the castle in Berkshire, south-east England, on Christmas Day while the 96-year-old monarch was in residence.

A social media video, which was to be reviewed by Scotland Yard, later emerged in which a masked man identifying himself as Indian Sikh Jaswant Singh Chail says he wanted to “assassinate” the Queen as revenge for the Jallianwala Bagh massacre in Amritsar in 1919.

In the video clip posted on ‘The Sun’ website, the ‘Star Wars’ film-like masked figure holds a shiny black weapon and speaks in a distorted voice. It was reportedly sent to followers of the man’s Snapchat account 24 minutes before armed security officers arrested him near the Queen’s private apartments.