A Rajya Sabha member now, Gogoi was earlier being provided with a security cover of Delhi Police 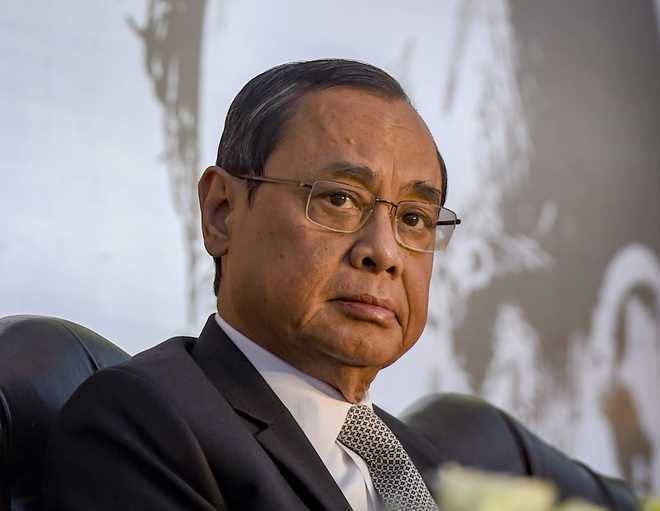 They said Gogoi, 66, will be protected by armed commandos of the Central Reserve Police Force (CRPF) during his travel all across the country.

A Rajya Sabha member now, Gogoi was earlier being provided with a security cover of Delhi Police.

He retired in November, 2019 and was later nominated to the upper house of Parliament by the government.

The CRPF has a VIP security unit and Gogoi is its 63rd protectee, sources said.

They said an armed mobile team of 8-12 CRPF commandos will be securing the former CJI during travel while his house will be guarded by a similar team. PTI