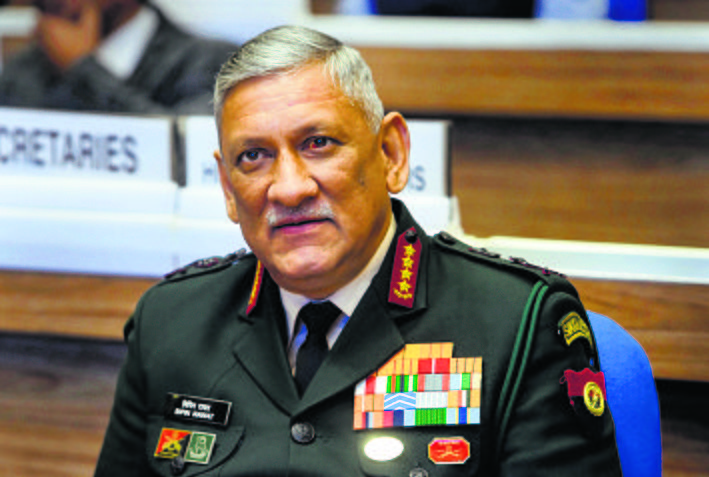 Chief of Defence Staff General Bipin Rawat said today that the forces should completely shed the “colonial-era syndrome”. Speaking at the Vivekananda International Foundation, General Rawat sought to highlight how a changed global environment demands a change in outlook and policies.

General Rawat was speaking on the theme ‘Shaping the armed forces to meet likely current and future challenges’. “We cannot fight the next war premised on the experiences and structures of the past wars,” said the CDS. The way forward is jointness, integration and modernisation in line with the changing security environment and utmost optimisation of resources.

“A series of initiatives are being undertaken that will change the way Indian armed forces fight and the way capability is developed. Greater emphasis would now be on advancing jointness and integration across the board to shape congruent perception for the three armed forces to jointly operate efficiently and effectively. The central theme is to be future ready by balancing preparedness for today’s requirements with what we need to do differently to meet tomorrow's challenges,” he said.