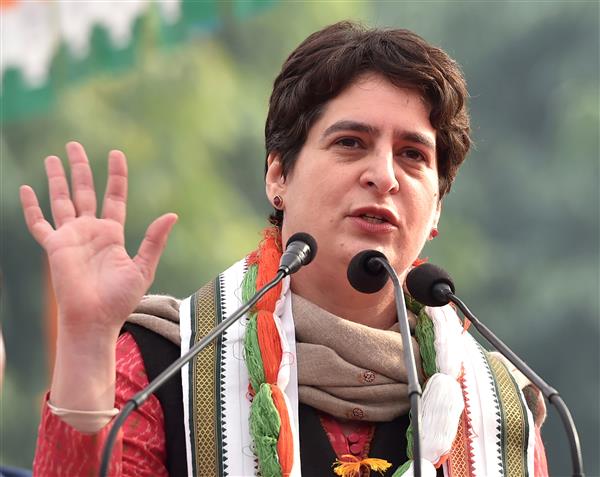 Slamming the government’s alleged lack of preparedness to deal with the second wave of Covid-19, and terming its vaccine strategy an “abject failure”, Congress leader Priyanka Gandhi Vadra on Wednesday said the BJP-led Centre cannot divert blame this

time as Jawaharlal Nehru isn’t in charge, but Narendra Modi is and he should be protecting Indians.

The Congress general secretary also questioned the government over oxygen exports in the past year and alleged the central leadership has failed to deliver oxygen to its own despairing citizens. She said constructive suggestions from the Opposition were being dismissed as politicisation. — PTI