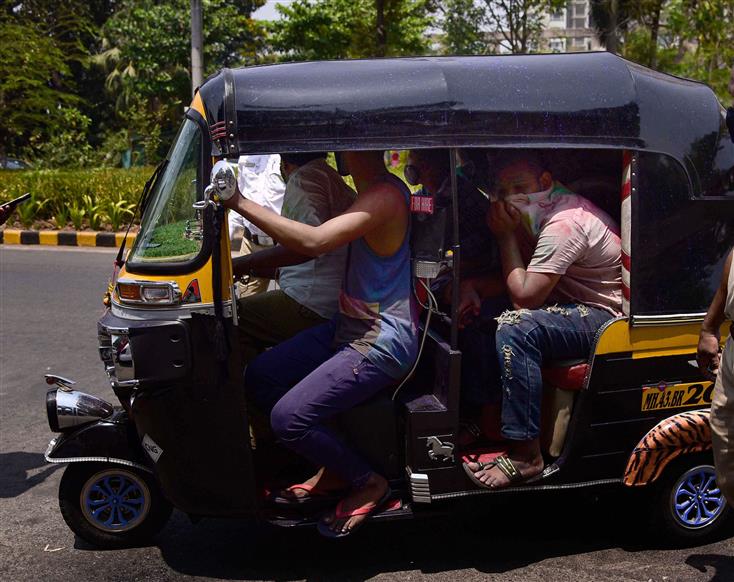 Autorickshaws in Madhya Pradesh will not be allowed to install music systems as per rules proposed by the state government, officials said on Monday.

The state’s Autorickshaw Regulations Scheme 2021 lays down that three-wheeler owners cannot make changes to the vehicle, including installation of music systems, and violations could result in the permit being cancelled, they said.

These rules are a result of a MP High Court order on February 15 asking the state government to come up with regulations for the autorickshaw sector.

As per the proposed regulations scheme, if a driver is fined twice for not driving his autorickshaw in a designated lane, and is caught two times for jumping traffic signals, or caught driving at high speed or under the influence of alcohol, he won’t be employed as a three-wheeler driver.

Permits for petrol and diesel autorickshaws cannot be renewed after 10 years, and these will be replaced with CNG three-wheelers, it said.

The scheme also lays down that speed governors, with a upper limit of 40 kmph, as well as vehicle tracking device connected to the state transport department must be installed.

Meanwhile, Indore Auto Drivers Mahasangh founder Rajesh Bidkar said the regulations were impractical and would be opposed by the sector. PTI