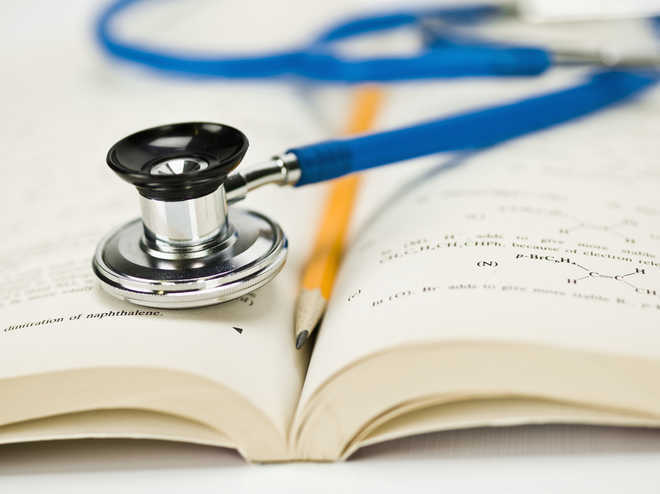 Proposing to revisit the limit of Rs 8 lakh annual income fixed for determining Economically Weaker Sections (EWS) category for reservation in NEET admissions for post-graduate medical courses, the Centre on Thursday told the Supreme Court that a panel will be constituted to fix the EWS criteria.

Solicitor General Tushar Mehta told a Bench led Justice DY Chandrachud that the government had taken a considered decision in this regard and the panel would be asked to submit its report in four weeks.

Mehta said the decision had taken with a view to implement the 103rd constitutional amendment from the current academic year and going back on it would be inappropriate.

The Solicitor General said the NEET-PG counselling would be deferred for further four weeks as per assurance given to the top court.

The Centre had on October 25 told the Supreme Court that the counselling process of NEET-PG will not commence till the court decided the challenge to 27 per cent reservation for OBC and 10 per cent for EWS candidates in PG All India Quota seats.

The top court was hearing petitions filed by some students against the July 29 decision providing 27 per cent reservation for OBC and 10 per cent for EWS category in the NEET-PG admissions for medical courses for the current academic year. — TNS