Keeping the timeline in mind, deliberate planning and meticulous preparation is needed to ensure smooth induction and seamless training of such women candidates, the ministry says 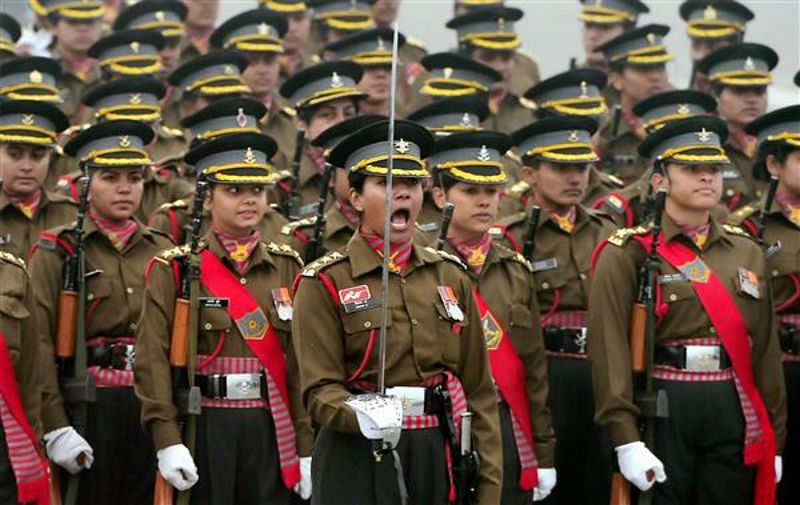 The Defence Ministry has informed the Supreme Court that a notification allowing women candidates to appear for the entrance exam to the National Defence Academy (NDA) will be out by May next year.

Keeping the timeline in mind, deliberate planning and meticulous preparation is needed to ensure smooth induction and seamless training of such women candidates, the ministry said.

"The Government of India, in line with its commitment, hereby place on record its clear and categorical stand that the women candidates shall be considered for entry in the three defence services, in the existing streams, through National Defence Academy," said in an affidavit filed before the top court.

The NDA entrance exams are held twice a year and the government proposes to have necessary mechanism in place by May 2022, the time by which UPSC is required to publish the first notification next year, for the exam, it said.

A Study Group has been constituted by the Defence services, comprising the experts to expeditiously formulate the comprehensive curriculum for women cadets at NDA, it said, adding that a Board of Officers had been convened to give a holistic and futuristic proposal for training of women Cadets at NDA incorporating all relevant aspects.

The Centre had earlier told the top court that the armed forces had decided to induct women into the NDA.

Additional Solicitor General Aishwarya Bhati, appearing for the Centre, had said a decision had been taken at the highest level of the armed forces as also the government that females would be inducted for permanent commission through the NDA. PTI