Requests for more than 1.2 billion doses of Sputnik V vaccine have come from over 50 countries 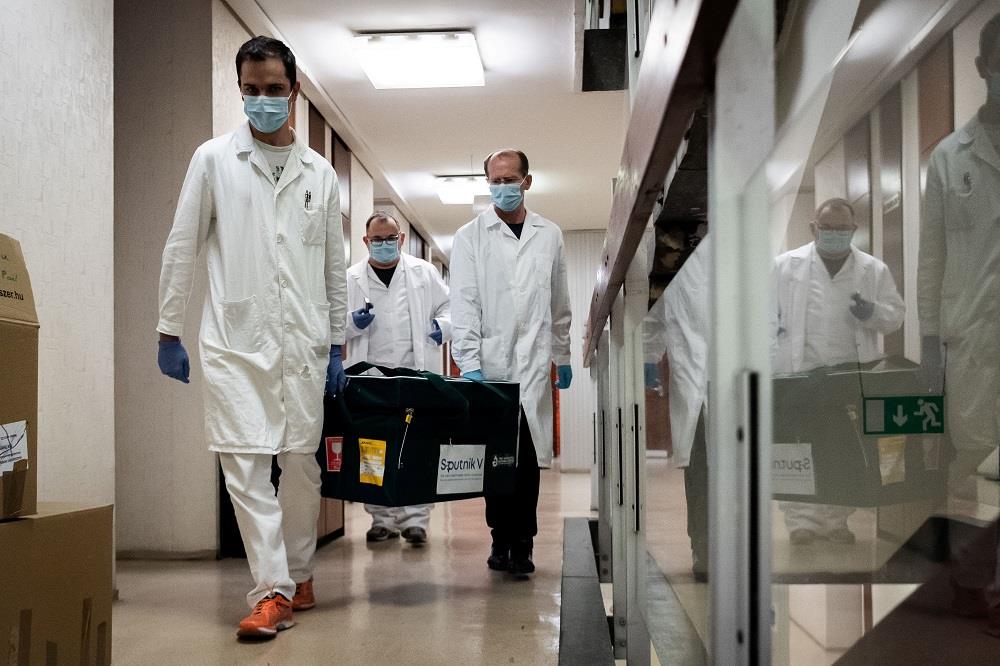 Russian Direct Investment Fund (RDIF) and pharma firm Hetero have agreed to produce over 100 million doses per year in India of the Sputnik V vaccine against COVID-19, Russia’s sovereign wealth fund said in a statement.

The parties intend to start the production of Sputnik V in the beginning of 2021, it added.

Currently, Phase III clinical trials are approved and are ongoing in Belarus, the UAE, Venezuela and other countries, as well as Phase II-III in India, RDIF said.

Requests for more than 1.2 billion doses of Sputnik V vaccine came from over 50 countries. The vaccine supplies for the global market will be produced by RDIF’s international partners in India, Brazil, China, South Korea and other countries, RDIF said.

“We are delighted to announce the agreement between RDIF and Hetero that will pave the way to production of the safe and highly effective Sputnik V vaccine on Indian soil,” Russian Direct Investment Fund CEO Kirill Dmitriev said.

The vaccine’s interim clinical trial results show 95 per cent efficacy on the 42nd day after the first dose, he added.

“Thanks to our cooperation with Hetero, we will be able to significantly increase production capacity and provide people of India with an efficient solution in this challenging period of the pandemic,” Dmitriev said.

The Gamaleya Center and RDIF on Tuesday had announced that the efficacy of its Sputnik V COVID-19 vaccine is over 95 per cent and the cost of one dose of the shot for international markets will be less than USD 10 (around Rs 740).

“We are pleased to collaborate with RDIF as a manufacturing partner for the most anticipated Sputnik V vaccine for... COVID-19. While we look forward to the clinical trial results in India, we believe that manufacturing the product locally is crucial to enable swift access to patients,” Hetero Labs International Marketing Director B Murali Krishna Reddy said.

Meanwhile, on Monday, pharma major AstraZeneca had said an interim analysis of clinical trials of its COVID-19 vaccine in the UK and Brazil showed that it was 70 per cent effective on average. PTI