Between 1996 and 2009, dozens of armed forces fighter and transport aircraft as well as helicopters were involved in accidents, in which aircrew as well as passengers had lost their lives 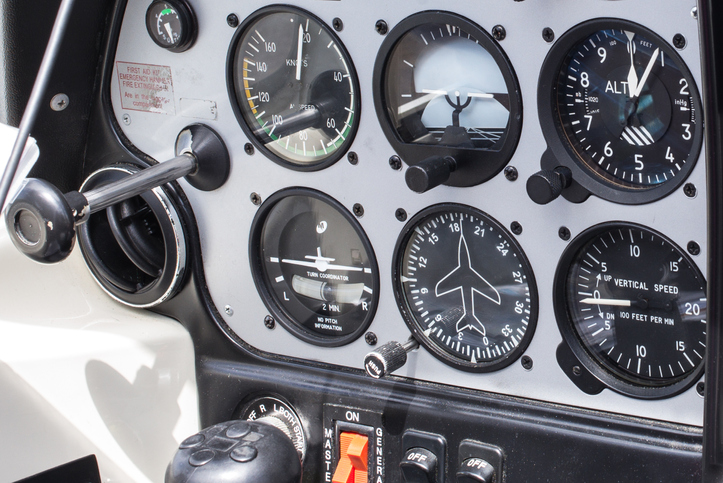 Twelve years after rules were modified to include additional categories for grant of casualty pensionary award in cases of aircraft accidents, the benefits have been extended to cover all cases after 1996.

Heretofore, only cases after September 8, 2009, the date of issue of the modified rules, were covered for such pensionary awards for death or disability under different circumstances due to attributable or aggravated by military service causes.

In 2001, one of the circumstances enumerated included ‘Battle inoculation training exercises or demonstration with live ammunition” in accordance with the recommendations of the Fifth Central Pay Commission regarding casualty pensionary awards for Armed Forces officers and other ranks.

Subsequently, in 2009, it was decided by the Ministry of Defence that the term “Battle inoculation training exercises’ would cover six categories. These included flying operations involved in rehearsing of war plans and implementation of operational instructions inclusive of international exercises, all combat and tactical sorties in preparation of war, valley flying and missions involving operating at ultra low levels, all operational missions undertaken during peace like special operations, live operational readiness platform, recce, intelligence, survey and induction trials of new weapons, missions undertaken in support of troops and security forces deployed in forward areas, and lastly, flying missions involving landings on advance landing grounds.

The ministry’s letter of September 9, 2009, which had specified these categories, explicitly stated that “cases already settled prior to the date of issue of this letter will not be reopened.”

A memorandum issued by the Department of Ex-servicemen Welfare earlier this month states that the matter has been examined in the ministry and it has been decided that the flying accidents cases that occurred on or after January 1, 1996, the date of implementation of the Fifth Pay Commission, and which fall strictly under the six aforementioned categories, may also be considered for grant of pensionary benefits.

“Service Headquarter /Record Offices concerned are advised to re-examine each such case strictly in accordance with six categories mentioned above in consultation with the Principal Controller of Defence Accounts without any deviation,” the memorandum says.

Between 1996 and 2009, dozens of armed forces fighter and transport aircraft as well as helicopters were involved in accidents, in which aircrew as well as passengers had lost their lives. This included operations in conflict zones such as Kargil as well as war like situations such Operational Parakram and Siachen, besides training exercises.