PM Modi has influential voice on world stage, welcome his intervention, UK says on his 'not era of war' remark to Putin : The Tribune India

PM Modi has influential voice on world stage, welcome his intervention, UK says on his 'not era of war' remark to Putin 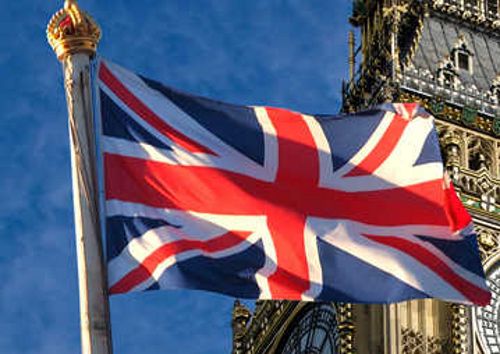 Prime Minister Narendra Modi has a powerful, influential voice on the world stage and the Russian leadership respects India's position on the global arena, UK Foreign Secretary James Cleverly has said, emphasising that London hopes President Vladimir Putin listens to those voices who are calling for peace amid the Ukraine conflict.

Cleverly was responding to a question on the Russian-Ukraine conflict and Modi telling Putin last week on the sidelines of the 22nd meeting of the Shanghai Cooperation Organisation in Uzbekistan's Samarkand that "today's era is not of war".

He also said that there had been a terrible loss of life in the Ukrainian conflict.

"Obviously, we have seen the terrible loss of life in the Ukrainian conflict, both loss of life of Ukrainians but also of young Russian men and women, which is terrible," Cleverly, the Secretary of State for Foreign, Commonwealth and Development Affairs of the United Kingdom, said here on Wednesday on the margins of the high-level UN General Assembly session.