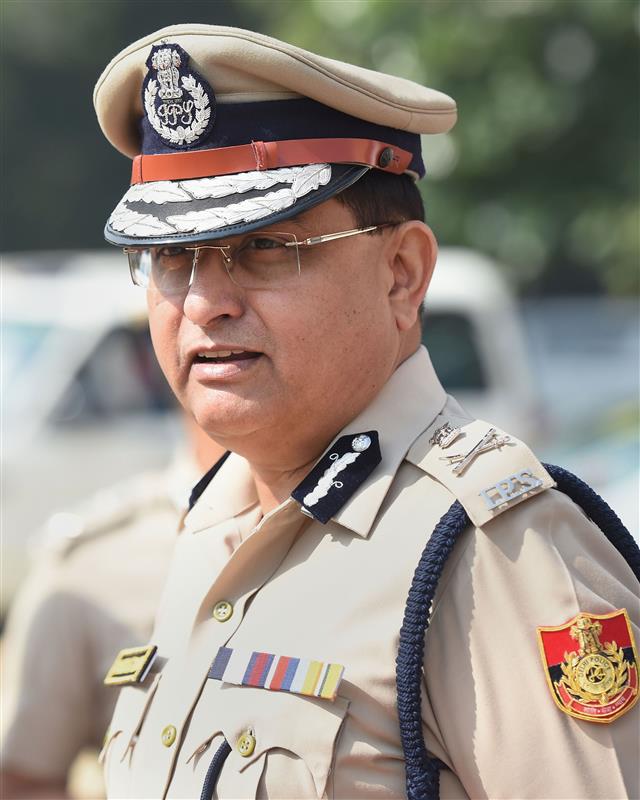 The Supreme Court on Friday issued notices to the Centre and senior IPS officer Rakesh Asthana on an NGO’s petition challenging a Delhi High Court verdict upholding his appointment as Delhi Police Commissioner.

A Bench of Justice DY Chandrachud asked the Centre and Asthana to respond to the petition filed by the Centre for Public Interest Litigation after advocate Prashant Bhushan, representing the NGO, said it had filed an appeal as directed by the top court on November 18.

The Delhi High Court had on October 12 dismissed a PIL challenging the appointment of Gujarat Cadre IPS officer Asthana as Delhi Police Commissioner saying there was no irregularity, illegality, or infirmity in his appointment.

Pointing out that eight Police Commissioners in Delhi had been appointed by the Centre since 2006 before Asthana’s appointment by following the same procedure, a Bench led by Chief Justice DN Patel had said, “There has never been any objection to the said appointments...either by UPSC or any other party.”

His appointment as Delhi Police Commissioner was challenged mainly on the ground that it went against the top court’s ruling on such appointments in Prakash Singh’s case (2006) on police reforms.

However, the high court had said the Supreme Court’s decision in the Prakash Singh case, which mandated a minimum tenure for certain police officials and the constitution of a UPSC panel before selection, was not applicable to the appointment of Police Commissioner for Delhi as the directions were “intended to apply only to the appointment of a State DGP”.

The HC had said: “It ought to be kept in mind that Delhi, being the Capital of India, has a unique, special, and specific requirement. It has witnessed several untoward incidents and extremely challenging law and order situations/riots/ crimes, which have an international implication, which in the wisdom of the Central Government necessitated the appointment of an experienced officer possessing diverse and multifarious experience of heading a large Para-Military Security Force apart from other factors”.