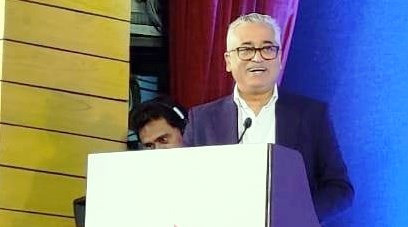 Congress MP Shashi Tharoor and senior journalist Rajdeep Sardesai have moved the Supreme Court against multiple FIRs registered against them over their alleged "misleading" tweets on the violence during the farmers' tractor rally here on Republic Day.

On January 30, Delhi Police had filed a case against Tharoor, Sardesai, The Caravan and others.

Earlier, Tharoor and six journalists were booked by the Noida Police for sedition, among other charges, over the violence during the farmers' tractor rally in Delhi, officials had said.

Madhya Pradesh police have also filed a case against Tharoor and the six journalists over their alleged ''misleading'' tweets on the violence during the farmers' tractor rally in Delhi.

More than 400 academics from across India, abroad seek repeal of farm laws

On January 26, thousands of protesting farmers had clashed with the police during the tractor rally called by farmer unions to highlight their demand for repeal of the Centre's three farm laws.