Seechewal informs Rajya Sabha that due to water logging in Fazilka and Muktsar districts, large swathes of farm lands have been damaged 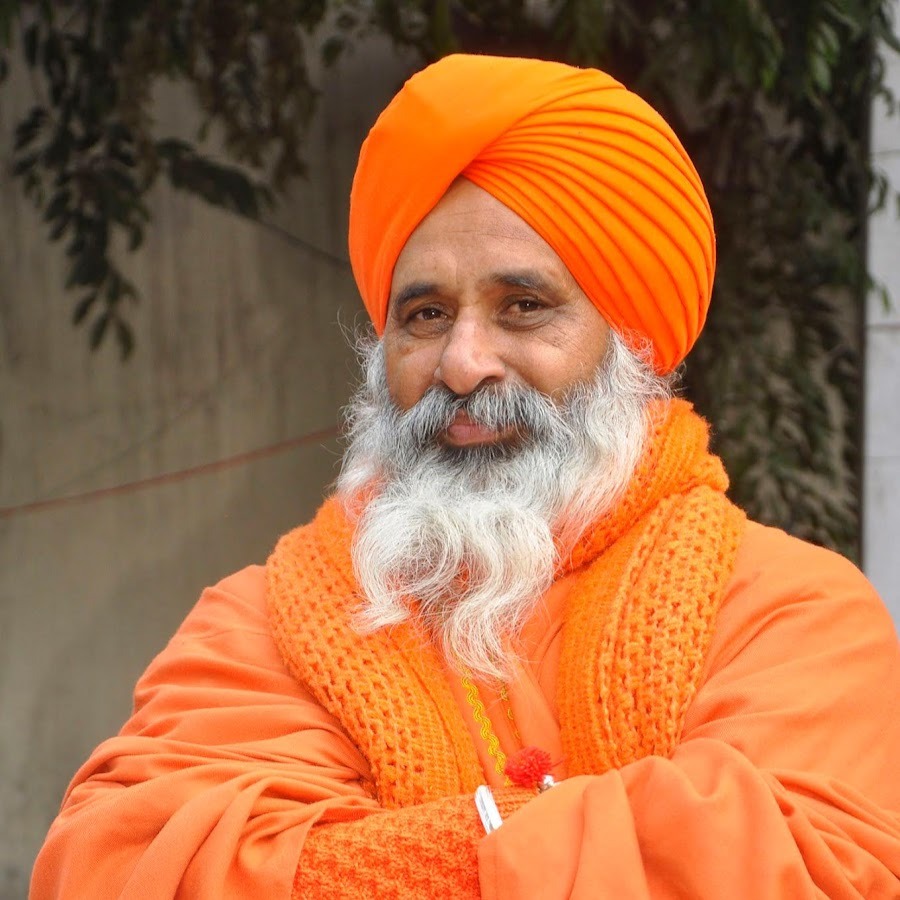 “Tussi changa bolaya hai...aapko abhinandan,” said Naidu after Seechewal flagged the problem of incessant water logging in Malwa districts of Muktsar and Fazilka, leading to damage of farm produce as well as severe diseases on account of water pollution.

Seechewal spoke of how 22 drains converge in Fazilka but the waters cannot flow to the Pakistan side on account of a bandh on the side of the neighbouring country.

“Water cannot enter Pakistan due to a bandh on the Pakistan side. As water cannot flow to that side, the entire Fazilka area remains heavily inundated and the condition of the people is very bad. Due to incessant water logging this area is affected by severe diseases and pollution. You will be surprised to learn that disabled children are being born in village after village. We urge the Centre to intervene and talk to Pakistan so that water can flow to the Pakistan side to help clear these areas of water logging,” the AAP MP from Punjab said.

Seechewal also informed the Rajya Sabha that due to water logging in Fazilka and Muktsar districts, large swathes of farm lands have been damaged.

“Cotton and paddy have been damaged severely. Families have no option. In one village called Gadda village, Sardar Niranjan Singh, also a panchayat member and a farmer, has died by suicide. As per revenue department one lakh acre of farm land in Muktsar and 41,000 acre in Fazilka have been destroyed. The situation is so bad that people are under debt and they have had no crop produce for four years,” the MP said seeking relief for farmers whose whose crops have been damaged.

He said both the state and Central governments should work together to clear the above two districts of water logging and prevent farmers from dying by suicide.