Delayed by Covid, HAL jet deliveries to start from July 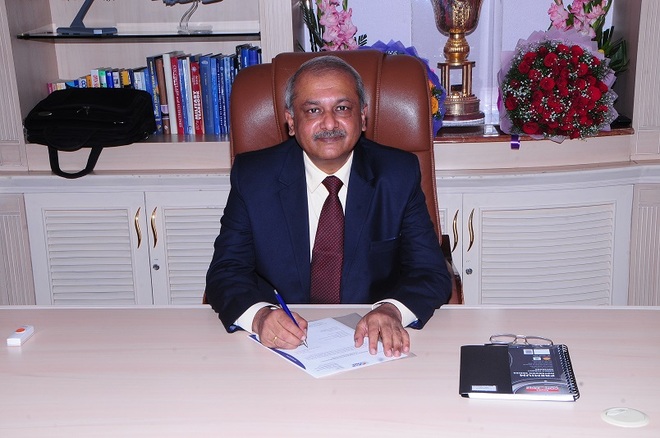 Amid the Covid gloom, public sector giant Hindustan Aeronautics Limited (HAL) too has had to slow down the production of helicopters and fighter jets like Tejas.

The Chairman-cum-Managing Director of the HAL, R Madhavan, in a telephonic chat with The Tribune, said over the past three months, a delay in production had been witnessed as many of the suppliers weren’t able to deliver raw material on time. “But things are normalising now,” he said, hopeful of ensuring timely deliveries from July in case there was no third wave.

Many of our suppliers weren’t able to deliver raw material on time. But things are normalising now

Owned by the Ministry of Defence, the HAL, headquartered in Bengaluru, is looking to work overtime and is hopeful of stabilising production lines to cover up for the lost man-days.

On the production of a batch of 20 Tejas jets called the ‘Final Operational Clearance’ version, Madhavan said, “We have to produce 10 more of these, which will be done this fiscal.”

Separately, four jets are ready and IAF pilots will soon be coming to Bengaluru to fly these away from the Tejas facility. He said the production of trainers, part of 83 jets ordered for the Tejas Mark1-A version, would commence next year (2022-23 fiscal).

About the Advanced Medium Combat Aircraft (AMCA), Madhavan said, “We have to decide how we produce the jet after freezing (finalising) its design. We want to bring in private Indian partners for the production.”

On helicopter business, he said the order for 15 light combat helicopter (tested extensively in war-like conditions in Ladakh last summer) “should have come in by now”. Pending the order, the HAL is producing five to seven LCH this year. The government has specified the need for 150 such machines.

About the light utility helicopter (LUH), Madhavan said, “We plan to have the first delivery in August 2022 to mark 75 years of Independence.”

On making the bigger 10-12 tonne helicopter called the Indian Multi-Role Helicopter (IMRH), he said, “The wind tunnel tests are yet to be conducted. The Army and the IAF are on board and the Navy has also given its requirements. The version will be created on the same platform.”