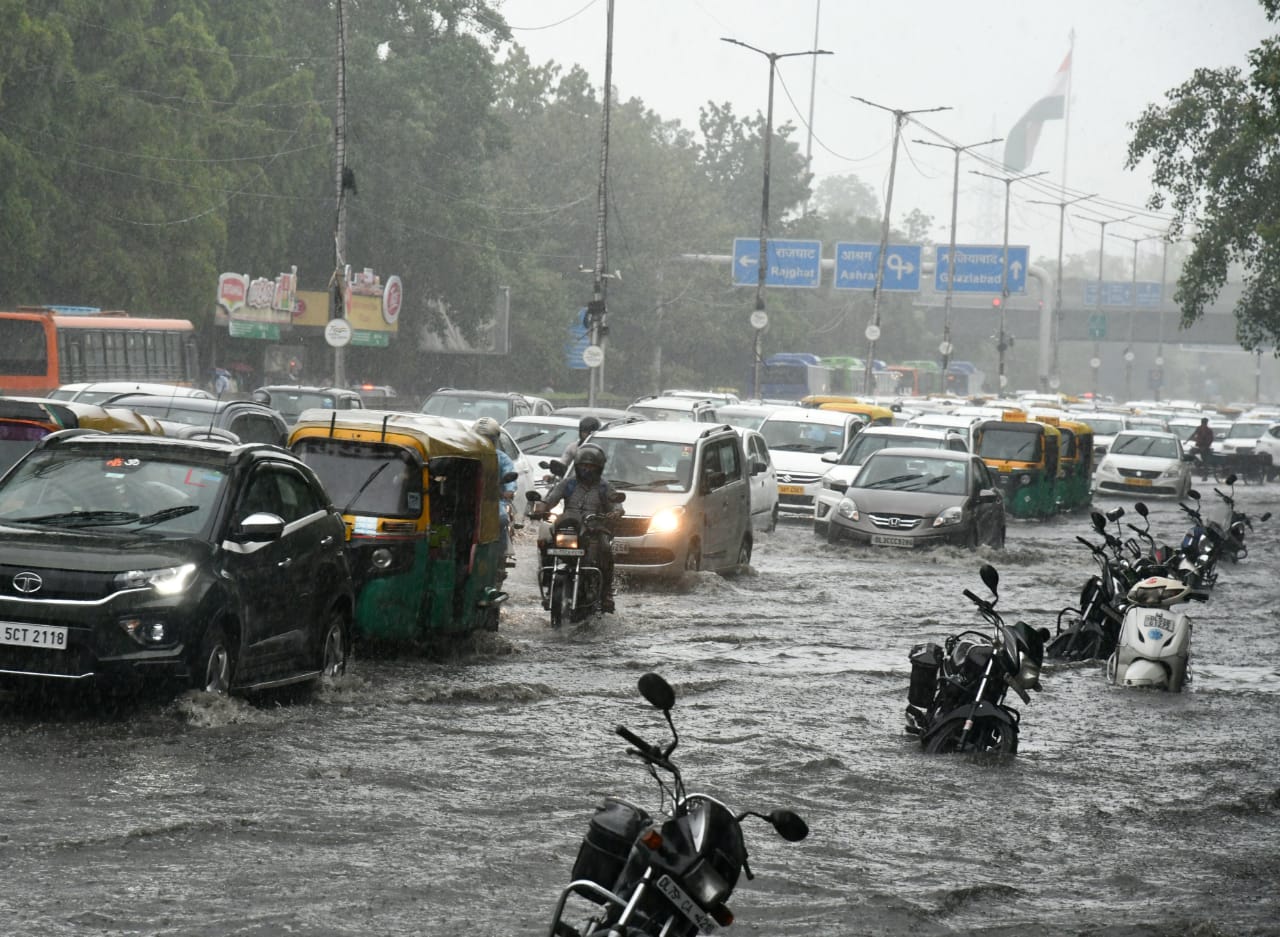 Even as many parts of the region experienced a heavy downpour over the past 24 hours, rain statistics for Punjab, Haryana and Himachal Pradesh remained deeply in the red for the month of June.

From June 1 to June 29, rains were deficient by 42 per cent in Himachal Pradesh, 38 per cent in Haryana and 25 per cent in Punjab, according to data compiled by the India Meteorological Department (IMD).

During the aforementioned period, Himachal Pradesh received 55.5 mm rain against the long period average of 95.4 mm. Punjab and Haryana received 37.1 mm and 31 mm rain, respectively against the normal of 49.7 mm and 50 mm, respectively.

During the month of May, rains were surplus by 83 per cent and 11 per cent in the agrarian states of Haryana and Punjab, respectively, but deficient by 23 per cent in Himachal Pradesh, IMD data shows.

The rains received on Thursday also helped bring down the temperature and reduce the demand for power in the region, which had been reeling under hot and humid conditions over the past many days.

Meanwhile, the southwest monsoon now advanced into entire Uttar Pradesh, Delhi, Himachal Pradesh and Jammu and Kashmir, and some parts of Rajasthan, Punjab and Haryana.

The Northern Limit of Monsoon now passes through the Deesa, Ratlam, Tonk, Sikar, Rohtak and Pathankot, IMD said in a statement issued on Thursday.

The weatherman has predicted fairly widespread to widespread rainfall and isolated thunderstorm or lightning over Haryana, Chandigarh, Punjab and Himachal Pradesh till July 1. 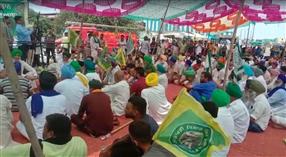