Will lead efforts to unite Opposition against BJP: Nitish : The Tribune India

Will lead efforts to unite Opposition against BJP: Nitish 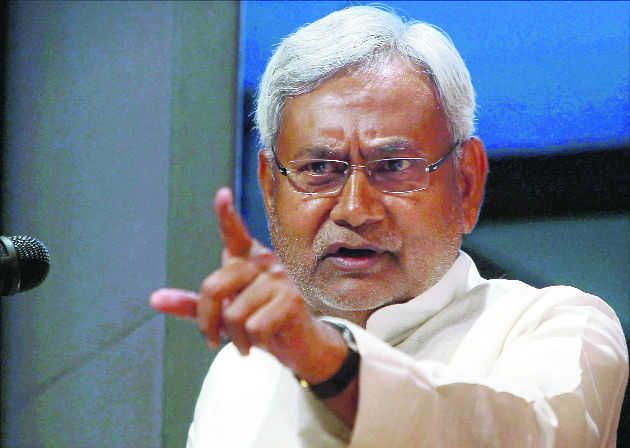 The BJP considers those who support it ‘sadachari (people with good conduct)’ and those who oppose it ‘bhrashtachari (corrupt)’, Bihar Chief Minister Nitish Kumar today said.

Addressing party leaders and workers at the JD(U)’s national council in Patna, Nitish wondered if “poaching is not corruption”. His remarks appear to be in apparent reference to Opposition leaders switching sides and crossing over to the BJP in many states.

The Bihar CM said that he would work to unite Opposition parties across the country to take on the BJP amid clamour that he should lead the united Opposition camp in the run-up to the 2024 Lok Sabha elections.

Meanwhile, sources say Nitish, during his visit to Delhi between September 5 and 8, will meet President Droupadi Murmu and Vice-President Jagdeep Dhankhar.

JD(U) chief spokesperson KC Tyagi said Nitish would also meet leaders from around six regional parties, besides the Congress. He, however, asserted the party was not projecting Nitish as the prime ministerial face of the Opposition.