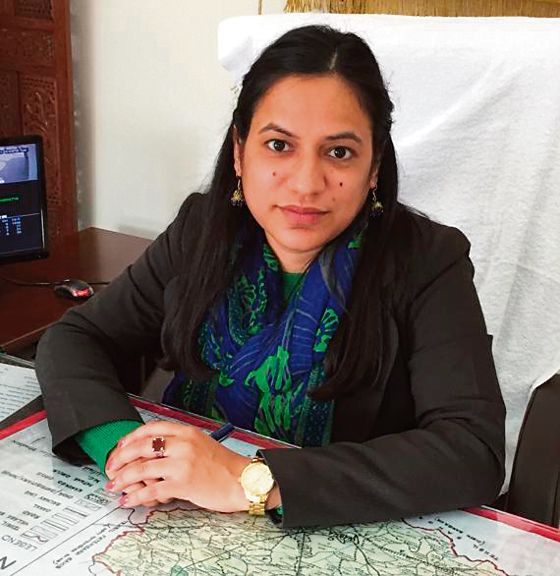 In a matter of pride for Deputy Director Urban Local Bodies, five Urban Local Bodies of the Patiala region have been invited to participate in the award-distribution ceremony under Swachh Bharat Mission at Vigyan Bhawan, New Delhi, on November 20, in the presence of President of India.

Jashanpreet Kaur Gill, Estate Officer, Patiala Development Authority (PDA), said, “The Central Government with an objective to improve overall sanitation status in the urban local bodies conducts Swachh Survekshan every year at national level. Depending upon the achievement in service level benchmarks, improved cleanliness and better public feedback the cities are ranked at national, regional and state level. The exact results and rankings under Swachh Survekshan-2021 and Garbage-Free Star Rating are yet to be announced by the President of India.”

All municipal corporations and other urban local bodies falling in six different regions of the state participate in Swachh Survekshan every year. This is not the city to city competition but an interstate competition among different six regions of the state as well. Eleven cities in the state are fortunate to participate in the award distribution ceremony. Out of these, five cities (Rajpura, Kurali, Dhanaula, Khanauri and Moonak) represents the Patiala region.

She appreciated the executive officers of all these municipal committees. She gave whole credit of this big success at regional level to the hard work of Ashwani Kumar, executive officer, deputed as nodal officer for Swachh Bharat Mission (Urban) at Patiala. “He has dedicatedly guided all urban local bodies in the region in the management of solid waste and steered Rajpura, Kurali, Dhanaula, Khanauri and Moonak to achieve this feat”, said Gill. — TNS