Land for project not part of graveyard: Patiala MC 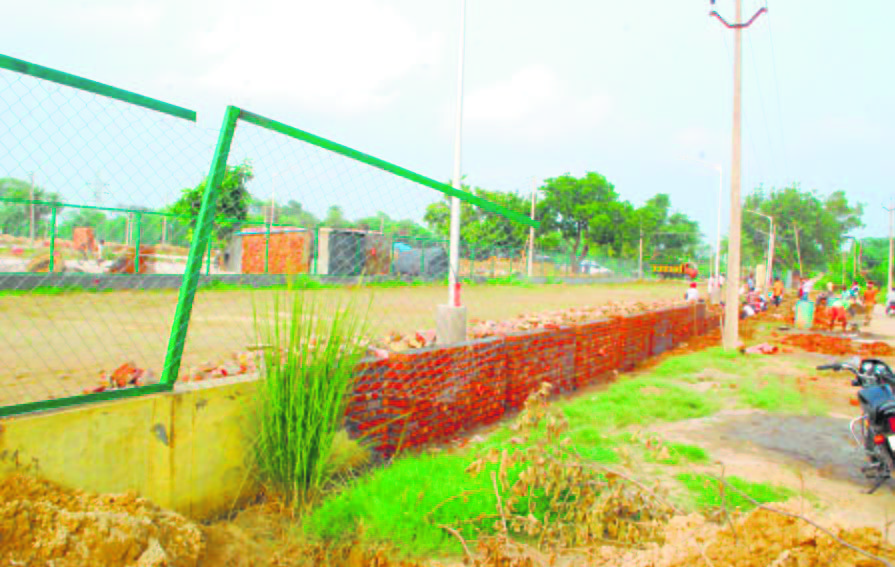 Arguments and counter arguments provided by the dairy farmers and the Municipal Corporation, Patiala, over the shifting of dairy farms to Ablowal village fail to die down.

The civic body has now refuted the claims of dairy farmers, who had recently demanded refund of the earnest money, alleging that the MC had concealed the fact that the land allocated for the project was earlier used as a graveyard.

Interestingly, while the Municipal Corporation has already decided to ban the dairy farms in the city after September 30, the plots at the new site have not been developed yet.

Lawyers representing the dairy farmers had recently written to the Akal Takhat, expressing concern that a part of the allotted land was used as a graveyard and sought its intervention over the “infringement of the right to religion of the dairy farmers”.

Now, a number of allottees have sent a legal notice to the MC demanding back the five per cent earnest money paid by them for the land.

Besides claiming that the part of the allotted land was earlier used as a graveyard, the farmers also alleged that they had deposited the money in the MC accounts on a “fraudulent and false assurance that the development work at the Ablowal dairy project site was complete”.

The farmers also claimed that the civic body had “deliberately and intentionally concealed the character of the land”.

The MC though has refuted the claims.

The civic body also said it had come up with the dairy project at Ablowal village for proper management of dairies operating within its limits.

MC officials, meanwhile, said the construction of plots at the new site was going on. They also said the dairies would not be allowed to function within the city premises after September 30.