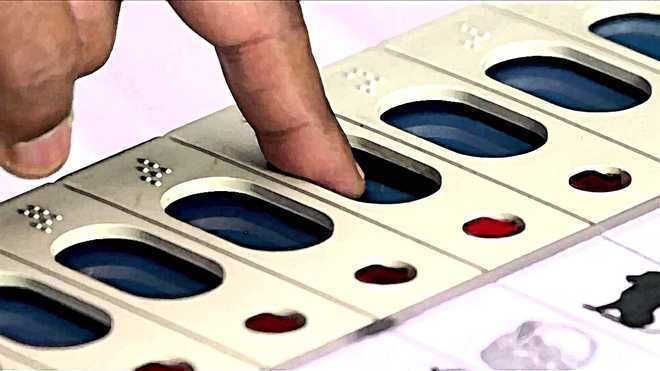 Only six candidates are left in the fray for the posts of president, vice-president and secretary for the elections to the Punjabi University Teachers Association (PUTA).

As many as 17 individuals have filed nomination papers for seven posts of executive member. The university said the final list of candidates will be issued on October 11 and the elections will be held on October 14.