Sidharth Shukla and Shehnaaz Gill were engaged and planning to get married in December, say reports 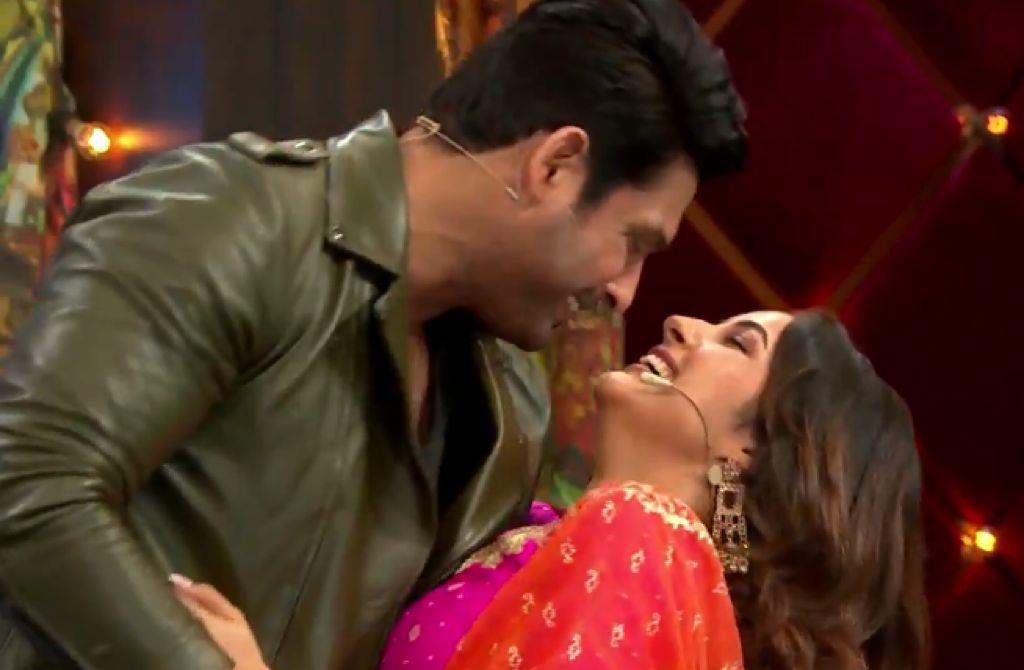 Sidharth Shukla and Shehnaaz Gill were reportedly planning to get married in December this year.

A report in BollywoodLife suggests that Shehnaaz and Sidharth were engaged and planning to get married by the end of the year.

Pratyusha Banerjee's father says Sidharth Shukla was like a son, helped him during lockdown

As per reports, “They had informed their families who were deep into preparations. Not just this, they were also in talks with a plush Mumbai hotel to book rooms, banquet and other services for the wedding festivities which were planned for a period of three days. The two actors, their friends, and families had kept this a closely guarded secret."

Sidharth died on September 2 and is survived by his mother and two sisters. Shehnaaz, who arrived for Sidharth Shukla’s cremation with her brother Shehbaz Badesha, was inconsolable.

Former Bigg Boss 13 contestant, singer Abu Malik, in conversation with ETimes, shared that Shehnaaz wanted him to ask Sidharth to marry her. Abu said, “Shehnaaz told me this on March 22, 2020 - I think that this was just a day before the first lockdown.”