126 teachers from Punjab leave for Delhi to study education model 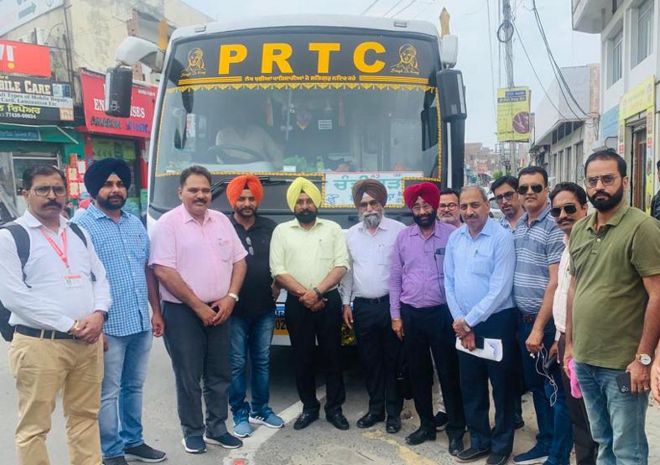 A deputation of 10 teachers ready to leave for Delhi from Fazilka on Wednesday. Tribune photo

As many as 126 teachers from the state have left for the national capital today to visit government schools there reportedly to study the Delhi model of education.

In a government communiqué, it has been stated that a deputation of 10 teachers has left for Delhi from Fazilka.

The teachers shall stay in the national capital for two days on July 28 and 29 and visit different schools and participate in the “Happiness Utsav” being organised by the Delhi Government in Thyagraj Stadium under the ‘Schools of Eminence’ scheme.