They were only invited to attend the ceremony, says CMO 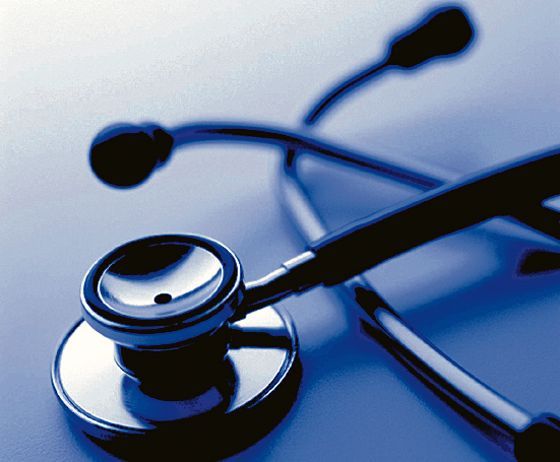 It seems all is not well in the Gidderbaha unit of AAP. Two AAP leaders separately inaugurated the Aam Aadmi Clinic at Bhundar village on Monday.

The clinic was inaugurated by Pritpal Sharma, who unsuccessfully contested the Assembly poll from Gidderbaha, and youth leader Sukhjinder Singh Kaoni, who was a ticket aspirant.

Kaoni said, “I got a call from the Senior Medical Officer to come for the inauguration ceremony. When I reached there, they asked me to inaugurate the clinic. After inauguration, I came back.”

Sharma preferred not to reply. “I am busy in a public meeting and cannot reply,” he said.

Chief Medical Officer (CMO) Dr Ranju Singla said, “None of them holds any constitutional post. They were simply invited to attend the inauguration ceremony.”