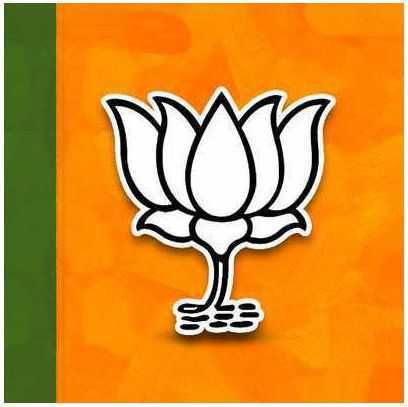 The BJP today alleged that the AAP government had no threat from any outsider but from Arvind Kejriwal, who wanted to be the CM of the state by removing Bhagwant Mann.

A BJP delegation, led by state chief Ashwani Sharma, today met Governor Banwarilal Purohit and demanded a probe into the allegations levelled by AAP. The BJP leadership demanded that the inquiry should be conducted by a retired HC judge.

Sharma said, “Since AAP has failed to keep its promises made at the time of the elections, its leaders are now trying to divert attention by making baseless allegations.”