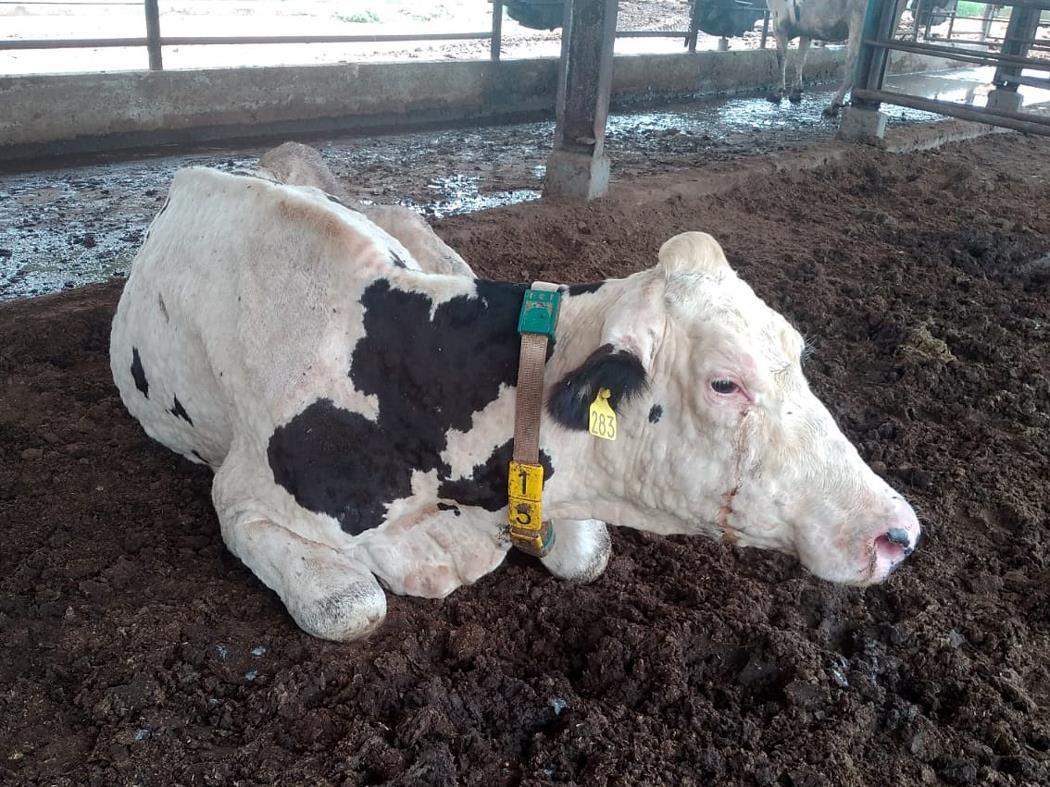 A cow infected with the lumpy skin disease in Muktsar.

Following the outbreak of lumpy skin disease (LSD), the Animal Husbandry Department has asked the Rural Development Department to discontinue cattle fairs as it may aggravate the situation. Every year, around 900 cattle fairs take place in the state.

On Tuesday, the Director of the Animal Husbandry Department asked the Department of Rural Development and Panchayats to discontinue the cattle fairs.

The Cabinet minister said veterinary officers posted at the head office had been deputed in five districts on a temporary basis.

Veterinary Officer Dr Preeti Singh has been deputed in Shaheed Bhagat Singh Nagar, Dr Karan Goyal in Fazilka, Dr Harinder Singh in Barnala, Dr Anil Sethi in Bathinda and Dr Parampal Singh in Muktsar. These officers would monitor every situation till August 31 and make all possible efforts to tackle the disease, said the minister, adding that they had been instructed to join their respective districts immediately.

Bhullar also directed the district deputy directors to intensify field visits. The officials were asked to ensure that a report pertaining to the number of villages, houses and infected animals covered should be sent to the head office by 3 pm daily.