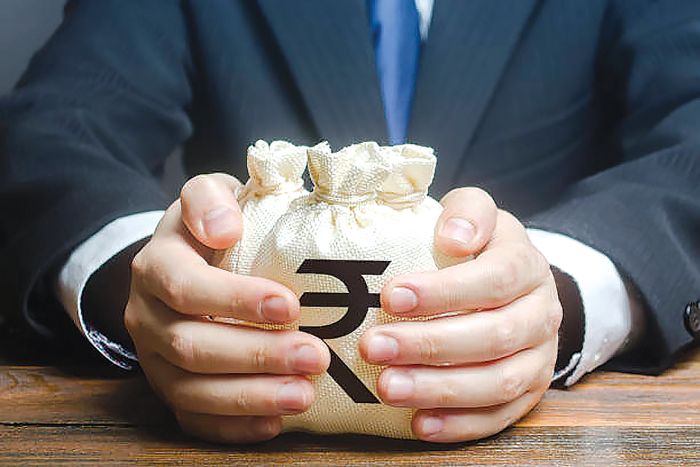 The Punjab Government on Saturday issued a notification giving pension to former MLAs only for one term following assent by Governor Banwarilal Purohit to “One MLA, One Pension” Bill.

The move puts an end to the practice of giving pension to MLAs for multiple terms. It will affect nearly 225 former legislators. The government claims the new rule will save Rs 100 crore in five years.

As per the amendment, all former MLAs will now draw a pension of Rs 60,000 per month plus DA (as admissible to Punjab Government pensioners) irrespective of the number of terms they served as legislators.

CM Bhagwant Mann said the move would reform the political system. “It is a humble initiative by the AAP government to realise the dream of our freedom fighters and national heroes,” he said, adding for the past 75 years, elected representatives had been drawing extravagant salaries and pensions, putting a huge burden on the state exchequer. Mann said since the leaders entered politics to serve the people, they had no right to claim multiple pensions in exchange for their service. “The government is expected to save around Rs 100 crore during its current tenure with this historic initiative,” he claimed.