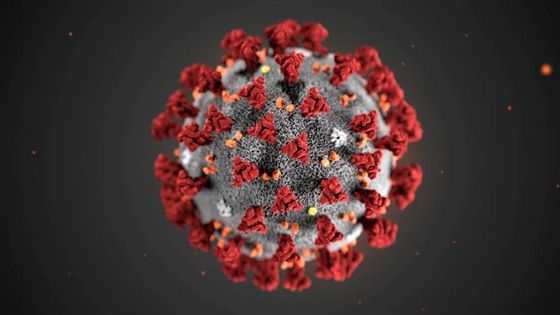 Two Patiala residents who had returned from the United Kingdom (UK) have been found infected with the Omicron variant of Covid virus. After their return to India on December 30, they tested positive for Covid-19. However, after the genome testing, it was found that they were infected with the highly transmissible Omicron.

In the highest single-day spike, over the past eight months, Patiala on Wednesday reported 598 positive cases. With the sudden spike, the active case count in the district has already risen to 1,431. It has been learned that around 1,110 cases had been reported within three days.

The Health Department got a shot in the arm as Deputy CM OP Soni on Wednesday gave appointment letters to 308 ward attendants. He said the government had advertised for 800 posts and 308 were appointed in the first phase. tns