Following the shutdown, Dubsmash will not be available to download through the App Store or Google Play 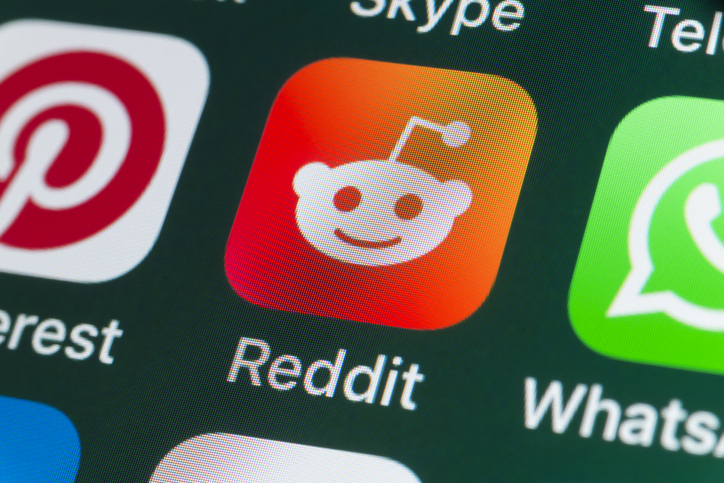 Following the shutdown, Dubsmash will not be available to download through the App Store or Google Play. Also, downloaded apps will stop functioning on the same date.

“The Dubsmash team has been accelerating Reddit’s video, so parts of Reddit will feel familiar to Dubsmashers,” the company said in the blogpost.

“Dubsmashers can continue connecting with each other at r/dubsmash and hop over to Reddit to discover an endless stream of new creators and communities that match their many interests and talents,” it added.

Reddit also mentioned that it is rolling out new video features. The built-in camera now includes options to change recording speeds and set a timer.

Additionally, it is now possible to upload clips in landscape, portrait mode and fill, as well as adjust and trim multiple clips at once. A new editing screen allows users to add stickers, doodles, voice-overs and filters to their clips.

Last year, the company said it will integrate Dubsmash’s innovative video creation tools into Reddit, which will empower Reddit’s own creators to express themselves in original and authentic ways. —IANS