Celebrations on hold, France are up next : The Tribune India

Celebrations on hold, France are up next 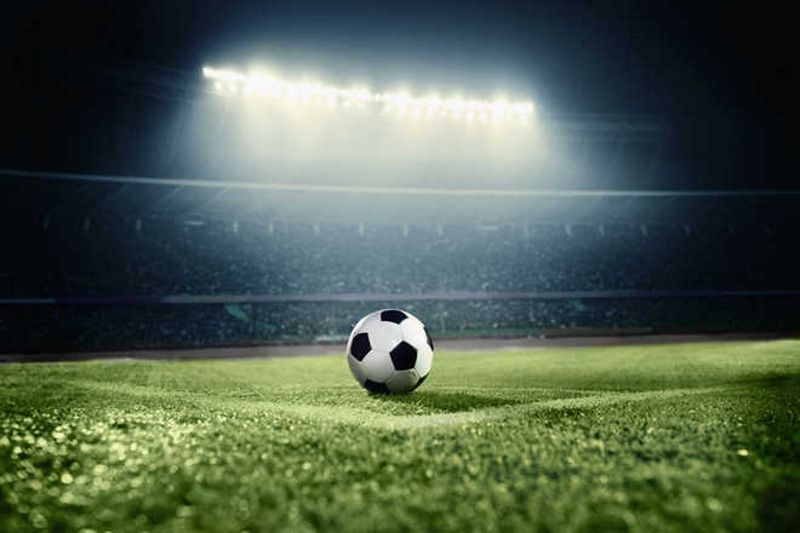 “We have a brilliant tie, haven’t we?” said England coach Gareth Southgate of the mouth-watering match between the two European powers who have not met at a World Cup since 1982.

“It’s the biggest test that we could face. They’re world champions. Incredible depth of talent, outstanding individual players,” he added, noting the historic resonance of the clash alongside the other last-eight match-up already decided, Argentina against the Netherlands on Friday. “The two quarterfinals that are already in place are fantastic historic football rivalries with great games from the past. So it’s a brilliant game for us to be involved in and test ourselves against the very best.”

England would love a repeat of their last World Cup meeting 40 years ago when they beat France 3-1 with two goals from Bryan Robson.

But their sometimes sluggish central defenders, Harry Maguire and John Stones, may have their work cut out trying to shackle Mbappe, the leading scorer in Qatar with five goals.

“He’s of course a world class player, he has already delivered big moments in this tournament and in previous tournaments,” Southgate said, noting the talent also of fellow France strikers Antoine Griezmann and Olivier Giroud. — Reuters