China for peaceful ‘reunification’ with Taiwan : The Tribune India

China for peaceful ‘reunification’ with Taiwan 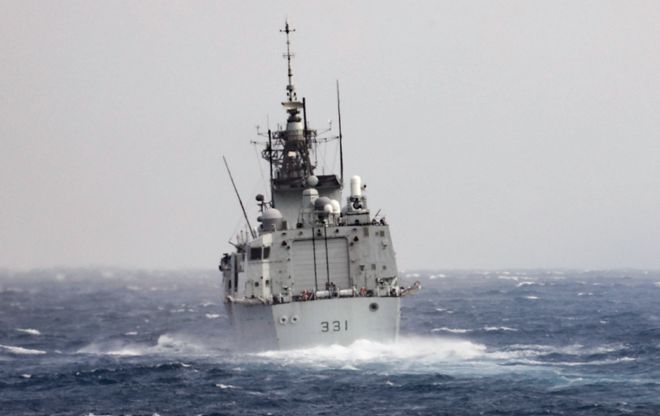 Beijing: China is willing to make the effort to strive for a peaceful “reunification” with Taiwan, Ma Xiaoguang, a spokesperson for China’s Taiwan Affairs Office, told a news conference in Beijing ahead of next month’s once-in-five-years Communist Party congress. He said China was willing to make the greatest efforts to achieve peaceful “reunification”. “The motherland must be reunified and will inevitably be reunified,” Ma said. Reuters

US, Canadian warships in Taiwan Strait

Taiwan will never allow China to meddle in its future. The island’s future is up to its 23 million people to decide. It allows no meddling by the other side of the Taiwan Strait. —Taiwan’s Mainland Affairs Council statement