Pontiff has advocated that everyone should get the vaccine, calling it an ‘ethical option’ 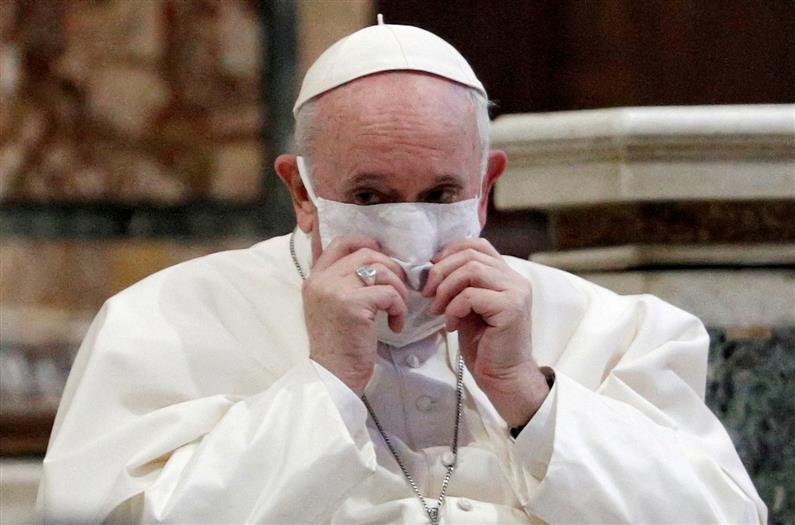 The Vatican has confirmed Pope Francis received the first shot of the coronavirus vaccine on Thursday.

No photos of the 84-year-old pontiff receiving the shot have been released. The pope has advocated that everyone should get the vaccine, calling it an “ethical option” performed not only for one’s own health but for the “lives of others”.

The Vatican has beefed up coronavirus restrictions amid a spike in cases in Italy. The pope, who is missing part of one lung since a surgery in his 20s, has been saying the traditional Angelus blessing from a library in the Apostolic Palace, and not a window overlooking St. Peters, in a bid to prevent gatherings.

The Vatican launched its vaccination programme this week, administering the Pfizer vaccine. Vatican City has had at least 27 confirmed cases of the coronavirus, including a cluster among the Swiss Guards last fall. AP