After he was arrested, Khadim Mboup implicated his 19-year-old girlfriend 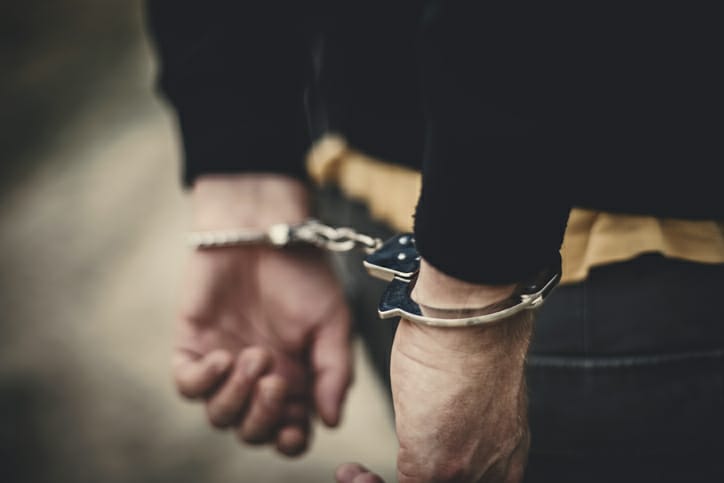 In a bizarre incident, a man dressed up as his girlfriend to take her exams as she feared she wouldn’t manage to pass.

The man from Senegal reportedly managed to pull off the stunt initially, however, he was later caught and handed over to the police.

Khadim Mboup, 22-year-old student at Gaston Berger University, took pains to dress up as a woman, complete with make-up, headscarf, bra and even earrings, Ladbible reported.

Mboup’s plan to help his lover strangely worked —he managed to sneak in for three consecutive days on behalf of his girlfriend Gangue Dioum, who was supposed to sit for her high school graduation exams.

But things went awry on the fourth day when an invigilator noticed something off about his appearance.

After he was arrested, Mboup implicated his 19-year-old girlfriend and led the police to a lodge where she was waiting for him to return from the examination, iHarare reported.

The love birds were charged with cheating and forgery and examination fraud. According to local Pulse News, if the couple is convicted, they would be barred from appearing in any national examinations for five years, and deprived of any diploma. The pair can also be jailed for up to five years, the report added.