Top Pakistani ultra among 4 killed in Afghanistan mine blast : The Tribune India

Top Pakistani ultra among 4 killed in Afghanistan mine blast 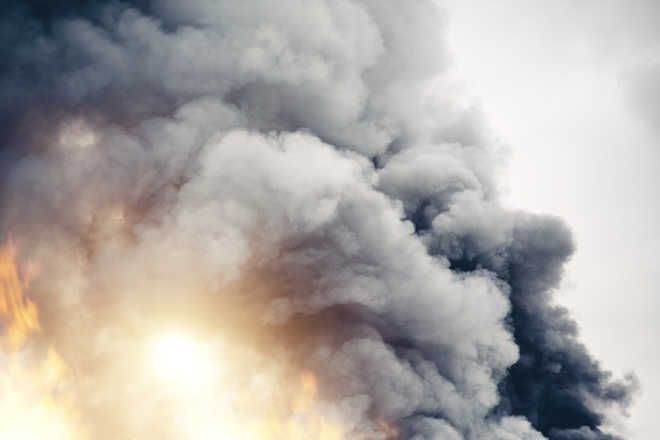 A top commander of the outlawed Tehreek-e-Taliban Pakistan (TTP) Omar Khalid Khorasani and three other militant leaders were killed in a mysterious blast in eastern Afghanistan's Paktika province, a Pakistani media report said.

A vehicle carrying senior commanders of the militant group, including Khorasani, was on Sunday targeted with a mysterious explosive device, according to Afghan officials and local sources, The Express Tribune reported.

The militants were travelling in Birmal district of the province for a meeting when their vehicle hit a roadside mine. All occupants of the vehicle, also carrying other TTP commanders such as Abdul Wali Mohmand, Mufti Hassan, and Hafiz Dawlat Khan, were killed, the report quoted a senior Afghan official as saying.